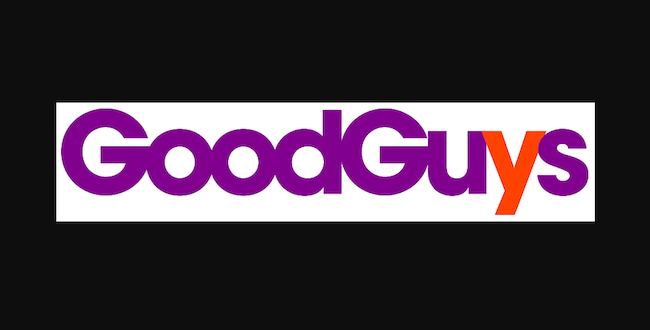 Since 2015, the GoodGuys, in coordination with Spokane’s YWCA, has raised funds and awareness of the issues of domestic violence in local communities. Co-founder Doug Kelley started the group with encouragement from his fiancé who was involved in the YWCA’s Little Black Dress event.

Kelley expected to just take pictures for the event, but while he was there, he learned about the impact of domestic violence and the importance of raising its awareness.

“They ran through the wheel of power and control which talked about all the other precursors to physical violence like controlling somebody’s social life, controlling the money, all these other ways that you control a relationship and control the person and it just clicked,” Kelley said.

A month later, Kelley was invited to the YWCA’s Women of Achievement Lunch where he pledged to bring nine other men to fill an entire table at the event. Soon Manny Hochheimer, Co-founder, joined Kelley in officially creating the GoodGuys.

“For me what’s really important is the child welfare aspect because I have two small boys, 6 and 8,” Hochheimer said. “It is awful that a child has to live through that and witness that. You have those children then, generationally passed on to them and then they are out in the playground out in school and they are passing on that sort of behavior to my kids and other kids.”

While the group is dedicated to raising money and awareness for the victims of domestic abuse, Goodguys believes there are many areas of the issue that must be fixed.

“There’s been an effort to bring attention that this is actually a men’s issue,” Hochheimer said. “The perpetrators are the men. That’s what we need to figure out.”

The group has organized numerous events and promotional material for the YWCA and its services. In 2016 the group released a video with Spokane community leaders like Mayor David Condon, NAACP President Phillip Tyler and Sheriff Ozzy Knezovich all showing support for the GoodGuys and the YWCA. Some of the participants have been more directly involved with the group, such as Knezovich who shared with the group the real situations that his police force face in relation to domestic violence.

The GoodGuys has set up events like Beer and Learn where the group meets at a local brewery and discusses major issues surrounding domestic abuse. Kelley said that the group will soon bring in educator and author Jackson Katz to speak on the fact that men must take greater ownership of the issue.

“We are going to try to bring him in, not only to do a community presentation but, we are also going to try to leverage this to do a presentation around high school students and around college students because we just can’t continue to only focus on the victims,” Kelley said. “We have to start doing something on the front side to create awareness and ownership so that we can sandwich this on both ends.”

The next event the GoodGuys will be involved with will be the next Women of Achievement in October. Kelley also recommended that those in abusive relationships should know that they are not alone. There are many services that can help them, and one of the best is the YWCA.

Previous Chris Pratt talks God, faith at MTV awards
Next Ask An Atheist: Do you believe in reincarnation?