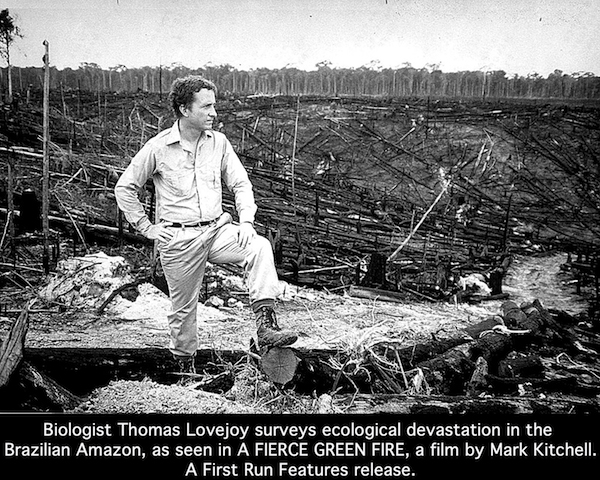 Gonzaga to present film, “A Fierce Green Fire: The Battle For A Living Planet” 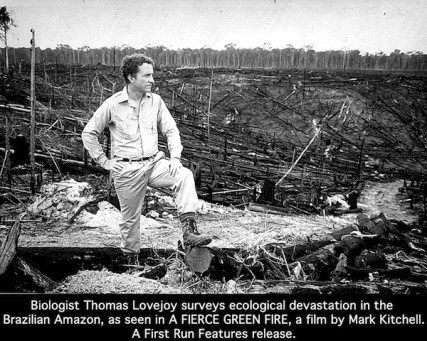 Gonzaga University’s environmental studies department will presents a screening of the film “A Fierce Green Fire: The Battle for a Living Planet” along with a discussion of the film with director Mark Kitchell, from 5:30-8 p.m., Nov. 4 in the Jepson Center’s Wolff Auditorium.

“A Fierce Green Fire: The Battle for a Living Planet” is the first big-picture exploration of the environmental movement, marked by grassroots and global activism spanning 50 years, from conservation to climate change, according to a press release.

Among the efforts the film depicts struggles to halt dams in the Grand Canyon, battle 20,000 tons of toxic waste at Love Canal, Greenpeace’s whale-saving initiatives, and efforts by Chico Mendes and others to save the Amazon Rainforest. Kitchell also directed and produced the Academy Award-nominated documentary “Berkeley in the Sixties,” (1990) which chronicles generation-shaping student political protest at the University of California, Berkeley.

The free event is open to the public.