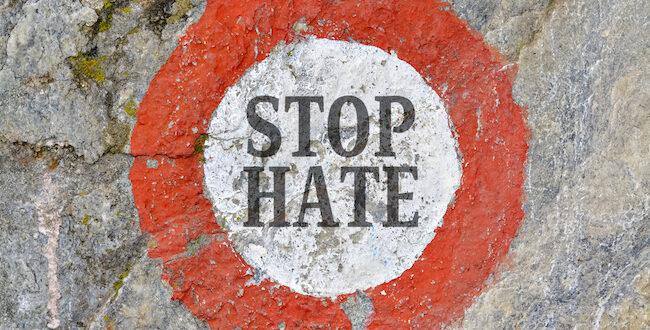 For more than 10 years, in honor of the life and memory of Holocaust survivor and educator Eva Lassman, GCSH has presented the annual Eva Lassman ‘Take Action Against Hate’ Awards to one individual and one organization – whether local or global – for their work to counter hatred in any of its manifestations. Notable recipients include individuals such as Eva Lassman (inaugural), Kenneth S. Stern of the Bard Center for the Study of Hate, and Rev. Happy Watkins of the Spokane New Hope Baptist Church. Organizational recipients include the International Network for Hate Studies, the Kootenai County Task Force on Human Relations, World Outside My Shoes.

Winners of the 2022 TAAH awards will be recognized at an awards ceremony in Spokane on Nov 10. When making nominations, please consider these criteria for the award:

Previous The Webb telescope vs. young Earth creationism
Next Freewill: A Responsibility