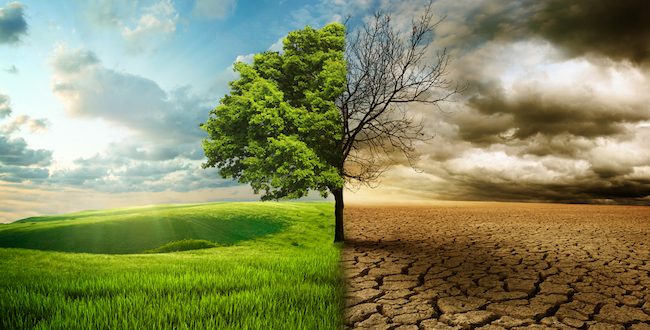 Gonzaga Lecture: Is this Global Warming?

The Spokane community is invited to a lecture on campus Monday titled, “Is This Global Warming?”

Noah Diffenbaugh, the Kara J Foundation Professor in the School of Earth, Energy and Environmental Sciences at Stanford University, will present the lecture at Gonzaga University’s O’Leary Lecture at 7:30 p.m., Monday, Feb. 12 in the Cataldo Hall Globe Room.

According to a press release, his talk will explore whether individual extreme events – such as heat waves, droughts, floods, and severe storms – are linked to global warming.

“Techniques developed over the past decade allow scientists to answer this question,” he said in a press release. “Those advances reveal that global warming can influence the risk of extreme events that are unprecedented in historical experience, particularly by altering the probability of the physical conditions that are responsible for the event.”

Diffenbaugh studies the dynamics and impacts of climate variability and change. Much of his work has focused on the role of fine-scale processes in shaping climate change impacts, including studies of extreme weather, water resources, agriculture, human health, and poverty vulnerability.

Previous Ask A Buddhist: Shrines in my home
Next New congregation offers a spiritual home to those not afraid of breaking the mold