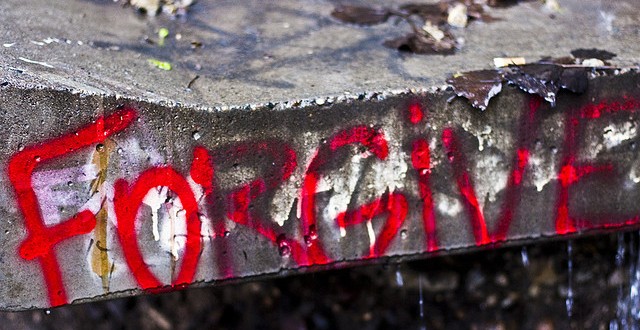 The Rev. Jim Voiss, of Gonzaga University, will explore “Rethinking Christian Forgiveness” in a presentation Oct. 27 in the McCarthey Athletic Center’s Herak Room at GU.

Voiss, assistant vice president for mission and rector of Gonzaga’s Jesuit Community, will focus on his research that led to his new book, “Rethinking Christian Forgiveness.” He will explore contemporary approaches to the concept and share insights and reflections about Christian forgiveness and its application in today’s world, according to a press release.

In addition, the lecture will evaluate questions, including:

The free public event, sponsored by the Greater Gonzaga Guild, begins with a social at 10 a.m. followed by the lecture and questions from the audience.

The social with refreshments will start at 10 a.m. with lecture and Q&A from 10:30-11:30 a.m. Parking is in the lot immediately south of the McCarthey Athletic Center, which is located on Gonzaga’s campus (N. 801 Cincinnati St.)

Previous Ask A Catholic: Murder & Missing Mass are BOTH Mortal Sins?
Next Covering the news in a culture of violence