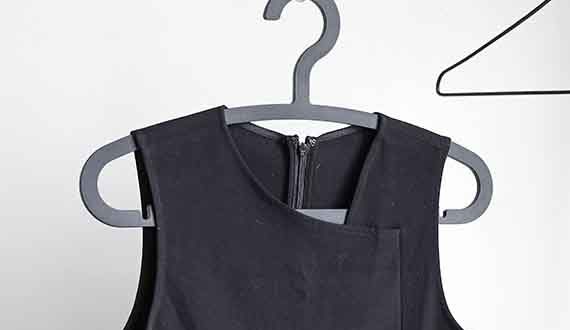 Gonzaga, EWU Present ‘What Were You Wearing?’ Survivor Art Installation

For  Sexual Assault Awareness Month, Gonzaga University and Eastern Washington University are collaborating to present a survivor art installation titled, “What Were You Wearing?”

The installation will be in Gonzaga’s Hemmingson Center Rotunda through April 13, and at EWU’s John F. Kennedy Memorial Library, Room M-17, April 23-27.

According to a press release, the installation, a collection of re-created outfits and descriptions from survivors of sexual assault, is intended to address the issues of sexual violence and victim-blaming. The descriptions were gathered from sexual assault survivors at colleges and universities across the country. Presented at other schools since 2013, the exhibition confronts the myth that one’s clothing somehow caused or contributed to a sexual assault. The installation poses the question: What enabled us as individuals and as a society to ask, “What Were You Wearing?” in the first place?

The installation’s concept was developed in 2013 by health educators Mary Wyandt-Hiebert, Ph.D., director of RESPECT at the University of Arkansas, and Jen Brockman, a Gonzaga alumna who directs the Sexual Assault Prevention and Education Center at the University of Kansas.

“The installation is about centering the voices of those impacted by violence and challenging the community to have much-needed critical conversations on gender-based violence,” said Brockman in a press release.

Erin Tovey, health educator at Gonzaga’s Center for Cura Personalis, said organizers hope that survivors who experience the installation feel heard, validated, believed, and know that the assault was not their fault, and that others who experience the installation have a greater understanding of the issue of sexual assault and the myths that surround it.

Tags sexual assault what were you wearing

Previous Silence the anger and add forgiveness, mercy to the media conversations
Next Ask An Atheist: God and nature