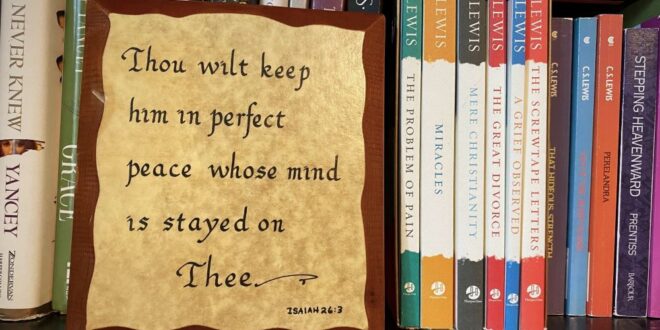 God Is Still Good, but We Are Called to Act

God Is Still Good, but We Are Called to Act

Anyone else want to rage scream and bury their head in the sand at the same time?

Yet this passage saves me from either error:

When I consider Your heavens, the work of Your fingers,

The moon and the stars, which You have ordained;

What is man that You take thought of him,

And the son of man that You care for him?

Yet You have made him a little lower than God,

And You crown him with glory and majesty!

You make him to rule over the works of Your hands;

You have put all things under his feet,

God is still good. His creation is still good. But we are called to act. Our rage must be tempered by the goodness that does yet exist. However, we must not ignore the problems and pain. It is our place to preserve as much goodness as we can, though we know that our hope is not in this world.

When I think about the tragedy of the Uvalde school shooting, I don’t believe solutions are appropriate right now. If I lost my child or loved one, no policy or promise could stem the tide of pain.

When I consider the scandal of the Southern Baptist Convention’s cover-ups, my stomach turns. No amount of rage I feel at the injustice of it could heal any one of the staggering number of people abused.

My thoughts and prayers are weak. My sympathy and rage aren’t going to help anyone.

The writer of Ecclesiastes has it right:

Then I looked again at all the acts of oppression which were being done under the sun. And behold I saw the tears of the oppressed and that they had no one to comfort them; and on the side of their oppressors was power, but they had no one to comfort them. So I congratulated the dead who are already dead more than the living who are still living. But better off than both of them is the one who has never existed, who has never seen the evil activity that is done under the sun. I have seen that every labor and every skill which is done is the result of rivalry between a man and his neighbor. This too is vanity and striving after wind.

There is nothing new under the sun.

People have been oppressing and abusing people since people began. So what can we do? We can do what we can. And no, it isn’t much, and it doesn’t feel like it’s enough.

No matter how small it seems, I can help a single mother find a cheap room for rent. I can look after my family rather than cutting them off. I can make my home a safe place for my kids, a place they want to be. It does seem so small. It is. But a pinprick of light is enough to be seen in the dark.

When things go big wrong, people look for big solutions. But nobody becomes a mass murderer in one defining moment. Abuses are not covered up by one singular action of one individual. We can try to isolate the singular most likely cause, but it won’t stop murder or abuse.

And no policy, no rage and no sympathy will bring the dead back to life or bring life back to those who have gone dead inside.

Whom have I in heaven but You?

And besides You, I desire nothing on earth.

My flesh and my heart may fail,

But God is the strength of my heart and my portion forever.

As Psalm 73 beautifully illustrates, if we look only here and now we will not be able to withstand the apparent injustice. Our only hope is in an unseen and promised future where all will be set right. This hope gives us the strength to keep giving and fighting and mourning.

So I will keep getting up, fighting for peace, writing my small thoughts, asking questions I would rather not ask and looking for ways to help anyone who crosses my path.

Previous Ask a Bahai: How can Hinduism and Islam be the word of God?
Next 5 Different Value Medicinal Plant Products Available Across The USA