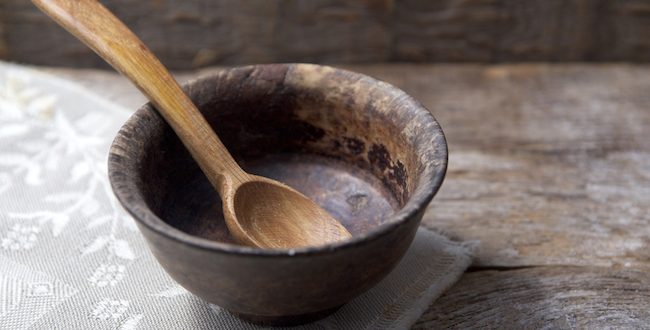 I am not a news junkie, but every morning I read The New York Times email that summarizes the articles appearing in that day’s edition.

Here’s a recent sample: Water companies, especially in rural areas, are having a hard time providing safe drinking water for millions of people; Iran and Israel could be on the verge of all-out war; China may soon become the world leader in artificial intelligence even as Google makes its AI chips available to all; poorly written laws in some states let police dodge accusations of sexual assault; and a mutant crayfish that clones itself is taking over Europe.

There are plenty of things to worry about in the world, and The Times, along with most of the media, are sure to keep us aware of all of them. They’re doing their job, and doing it admirably, but they don’t tell the entire story because they can’t.

For whatever reason – professional ethics, opinion disguised as news, fear of offending their audience, blatant cynicism, etc. – the media do not report on the one reality that can change our perspective on what’s fearful in the world. They do not report on faith. They occasionally do a story about faith or people who have faith but even then they do not cross the line into a conversation about the object, source and goal of faith – i.e., God.

That means the responsibility for initiating or participating in conversations of faith is up to us. And in order to do that we must take time to think about what we believe and why. It doesn’t do any good for me to enter a conversation if I’m so tongue-tied that I cannot express, clearly and correctly, what I believe and why. That’s just one more reason for Lent.

Every year we step back from the world (i.e., from the headlines, among other things) for a while. That’s really the objective of fasting – to lay aside that which nourishes us in the world (e.g., information) so we can seek the person who really nourishes us. God nourishes us with the courage we mislaid during the previous year. He nourishes us with humility, openness, joy, compassion and forgiveness – without which our conversation becomes dry, didactic, unappealing and unconvincing.

But you have to look for such gifts, such nourishment, during Lent. You must ask for it. Beg for it, if necessary. But first you must want such gifts because you know your life is incomplete without them. And you must confess that you are not the source of those gifts.

P.S. Would you care to tell us what you hunger for, just as one human being rather than for the world as a whole? Comments are always welcome, below this column on the SpokaneFAVS Web site or on its Facebook page. Let’s talk.

Previous How churches can avoid breaking copyright law
Next Ask A Jew: Will my child be accepted into a Jewish community? Will I?