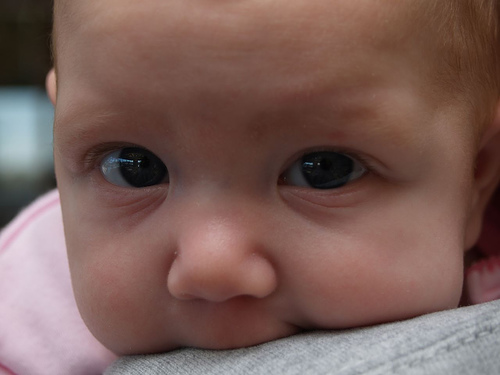 The argument goes like this: religion is dangerous to the poor because it works against population control. It is a prime reason for the population explosion. Faiths, in their backward looking manner, do not adjust to modern circumstances and now we are paying the price with too many babies. I would be richer than Warren Buffet if I was given a nickel for every time I have heard this complaint against religion, and my faith in particular.

This has become such a popular pop answer in many circles and they cite it as an example of how religion in general and certain religions, like the Catholic Church or Islam, are creating problems. Though, like many answers that locate the troubles of the worlds to faith or faiths, the data does not support the claim. Faith has no correlation to the population explosion.

The general trend is for women to have two babies. This trend is in every country where the majorities are a Muslims, Catholic or Hindu. The above Ted Talk by Hans Rosling outlines this research and true possible causes for the population explosion.

His claiming the need to plan for a steady population of 10 billion people is both enlightening and frightening. One of his findings, the high birth mortality rate and its correlation to population explosion, is engaging. It seems the more likely a child dies in infancy the more paradoxically the population goes up. The more value given to the individual child, the more the society tends to have less babies. Valuing each person as a child of God forms one of the central tenets of my faith and as well as others faiths. Lowering the mortality birth rate throughout the world will contribute to a stabilizing of the population.  It helps us all, and works for the welfare of the place we find ourselves. Saint Paul gave me that last advice about working for the welfare of the place I live, which is now the whole world.

Hans Rosling is one of my FAVS on TED. He’s a rock star.

Ironically, Christianity is one of the few places a bachelor can get any kind of respect, at least theologically. Jesus was, after all, a single man.