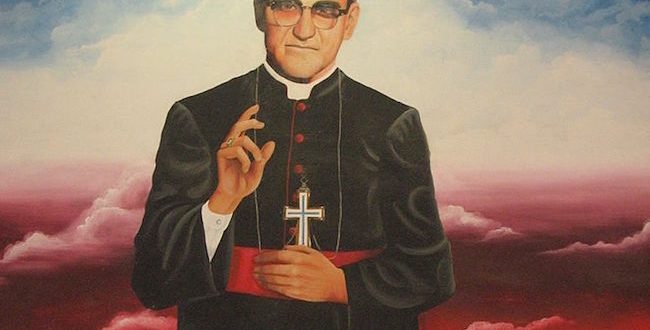 Give up my life…to save my life

You must take up your cross and follow me. If you want to save your life, you will destroy it. But if you give up your life for me and for the good news, you will save it. What will you gain, if you own the whole world but destroy yourself? What could you give to get back your soul?  Mark 8:34-6

This year my Lenten series of sermon reflections has been bringing the Poor People’s Campaign into conversation with the Scripture text. Last week’s text invited us to reflect on how giving up our life for Jesus and his Good News is really saving our life. As part of those reflections, I shared the stories of Marian Kramer and The Rev. Bill Wylie-Kellerman. Kramer and Wylie-Kellerman were arrested in July of 2014 and eventually went to trial on charges of Disturbing the Peace, for their protests of the massive, unjustified water shut-offs of poor people of color in Detroit under the “Emergency Manager” whom the Governor of Michigan had appointed to replace the elected government of Detroit (and other communities of color).

As moving as the story of their 2014 action, arrest and public witness is, it is only a very small part of their story. Kramer and Wylie-Kellerman both made the choice decades ago to “give up their life” for the Good News of Jesus. Kramer was one of the original protesters to ‘sit in’ at segregated lunch counters in 1964 – an early strategy of the Civil Rights Movement. Wylie-Kellerman, ordained clergy in the United Methodist Church, stopped counting the number of times he’d been arrested for witnessing to his faith when he realized that counting the number (over 50 arrests) felt like idolatry and detracted from the point of his ministry. Both of these people have devoted their lives to living out the Gospel.

In March, we honor Archbishop Oscar Romero, who literally ‘gave up his life for the good news.’ On March 24, 1980, while he was saying Mass, Archbishop Romero was gunned down by government-sponsored assassins. Romero is known around the world as a martyr for the cause of justice in Latin America – particularly his native country of El Salvador. In May of 2015, Romero was beatified. Beatification is one step in the process of being recognized as a Saint by the Roman Catholic Church. Pope Francis has given his enthusiastic support to Romero’s process.

What is much less well known is that it is unlikely that Romero would ever have become the voice of the poor if not for the work and martyrdom of his close friend and fellow priest, Father Rutilio Grande. The two of them had studied together and become close, lifelong friends. When Romero was installed as Archbishop, Grande was serving in the tiny village of Aguilares, where he witnessed faithfully to Jesus call for justice for the poor and freedom for the oppressed. Grande had been developing small communities of support for Christians committed to the social gospel of Jesus (known as CEBs). On March 12, 1977, as Grande was being driven from Aguilares to El Paisnal along with an elderly man and several small children, the car was attacked by government-sponsored guerrillas. All three of the adults were murdered. The children were allowed to run away in terror.

This murder transformed Romero from a quiet, conservative academic, with close ties to one of the ruling families of El Salvador, into a prophetic activist. Grande’s witness transformed the Archbishop and the life of the people, not just in the small towns where he served as a priest, but in the entire country of El Salvador and beyond.

In March, we honor Archbishop Romero, and we also honor Father Grande, an often overlooked witness, without whom the story of El Salvador would have been very different.

Neither Romero nor Grande set out to be famous martyrs. Grande was no one famous. He would barely be remembered today had he not been a close friend of Romero. They both simply did the work to which God called them with faithfulness and integrity. And that is all that those of us who follow Jesus are called to do. We are not asked to be great or famous, or even successful. We are simply asked to serve our neighbor where we are called.

View All Posts
Previous The Joy of Oppression
Next Ask A Buddhist: On Grieving