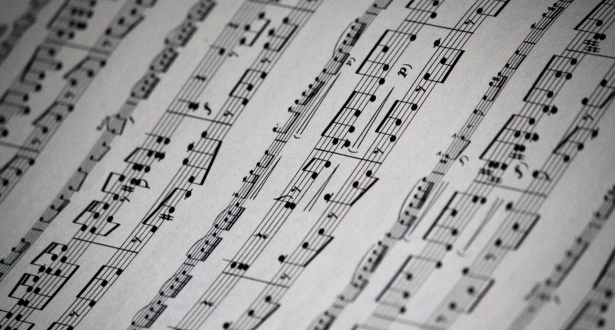 Friday Musical will conclude its centennial season with a concert Friday at 1 p.m. at Central Lutheran Church, 512 S Bernard.

The concert will feature performing mothers and daughters, including Melissa Drumm and Angela Hunt, Sheri and Connor Jacobson, and Pat Sexton and Tamara Schupman.

While soprano Melissa Drumm and mezzo-soprano Angela Hunt may not be biological family, Drumm has worked with and mentored Hunt long enough to agree to be family, according to a press release. A native of Kansas,  Drumm has performed throughout the United States and parts of Europe making her New York opera debut at the Amato Opera. She is currently the director of music ministry at Hamblen Park Presbyterian Church.

Hunt is a graduate of Whitworth University with degrees in vocal performance and music education.

Sheri Jacobson teaches flute at Whitworth and Gonzaga universities, and performs in various chamber music venues in the Spokane area. Her daughter, Connor, is a 2013 graduate of Whitworth University with a degree in vocal performance.

According to a press release, sopranos Patricia Sexton and Tamara Schupman share several experiences beyond being mother and daughter. While studying voice as music majors at the University of Oregon, they each had the same voice teacher. Both were members and presidents of their collegiate chapter of Phi Beta (Women’s Professional Honorary of Music and Speech) just a few years apart. Schulman is the  music director of the Junior Choir at St John’s Cathedral.

There will be cake at the free concert in honor of the musical’s 100th anniversary.