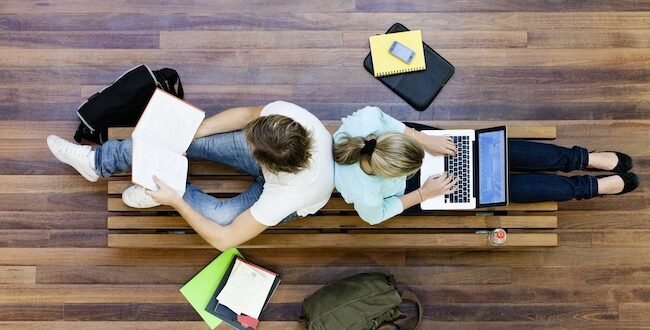 Freewill: It comes with limitations

Freewill: It comes with limitations

“Knitting. Because murder is wrong.”

That’s the slogan on my favorite t-shirt. Why? Because, in essence, it clearly states my ideas about human having freewill. Yes, we have it, but with some interesting self-imposed limitations.

From my graduate school ethics classes, I know philosophers have long argued the existence of freewill for humans with excellent points on all sides. Specifically, philosophers have argued the freewill views of determinism, libertarianism, and compatibilism in relations to humans. In a nutshell, the differences are:

All three of these points are endlessly argued by philosophers, but my experience shows humans excel at freewill – and at putting our own restrictions on it.

For example: I always noticed my college students were experiencing their own struggles with freedom, using their own moral compass to navigate life. After all, for most, going to college or university was the first real freedom they experienced, no longer relying on their parents for direction. In essence, this was their first battle with their own freewill. Often, they became overwhelmed with the choices, I would frequently hear them sputter about how difficult it was to decide.

This was their first encounter with exercising their own freewill. They had to learn how to navigate the various roadblocks in their own heads. Many of these roadblocks came from their own backgrounds, what their parents and faiths told them about law and morality. A few people would take the legal approach: is it legal to do whatever? Most went back to what they had been told by family or a faith leader.

Therein lies the limitations we place on our own versions of freewill. As humans, we like boundaries, we like knowing where the limits are placed so we don’t go over the proverbial cliff. Often, we place those boundaries through our own moral codes. All codes of ethics come down to “Do no harm.”  Most of us try to live by that basic creed, giving us guidelines to the location of whatever cliff.

But then there are limitations placed on us by law, generally for the greater good of society. Not speeding while driving, not robbing someone, or intentionally taking another person’s life may go against our desire for freewill, but it maintains order in our communities.

For many people, our faiths also place similar limitations on freewill. These range from the somewhat nebulous “attend church on Sunday” to the more draconian rules of not associating with people who are different (members of the LGBTQA community, people who drink alcohol/smoke cigarettes, drug users, etc. unless it is to proselytize them). As a young person, my family attended a very strict fundamentalist church and I know first-hand how heavy those rules can weigh on a person trying to make a right decision for themselves.

Learning how to make these decisions are part of growing into a mature person. It does not take a philosopher to understand that as we grown intellectually as well as physically, it is OK to challenge our systems. In those challenges, we decide what guidelines are right for us as individuals. Some of those decisions may agree with our families, some may not.

One of my favorite former students was extremely conservative as a student, touting the ultra-right line. Recently, I ran across them, and they had made a 180-degree reversal. I asked what happened, and the answer was “Life. Life happened. I had to learn some things for myself.” That person now stands in opposition to their parents on almost all political and religious beliefs, but they said they are happier as their own person with a personal philosophy defined by their own experiences.

Acting on our own freewill is difficult, the road is laden with landmines filled with legal and moral consequences. We all select our own bumper guidelines to keep us along our path. These may or may not agree with our families, but it is the real experience of people dealing with their own freewill.

And the occasional t-shirt reminder of our own ideals is always helpful.

An award winning journalist and public relation professional, Rebecca "Becky" Tallent was a journalism faculty member at the University of Idaho for 13 years before her retirement in 2019. Tallent earned her BA and M.Ed. degrees in journalism from the University of Central Oklahoma and her Educational Doctorate in Mass Communications from Oklahoma State University. She is of Cherokee descent and is a member of both the Native American Journalists Association and the Society of Professional Journalists. She and her husband, Roger Saunders, live in Moscow, Idaho with their two cats.