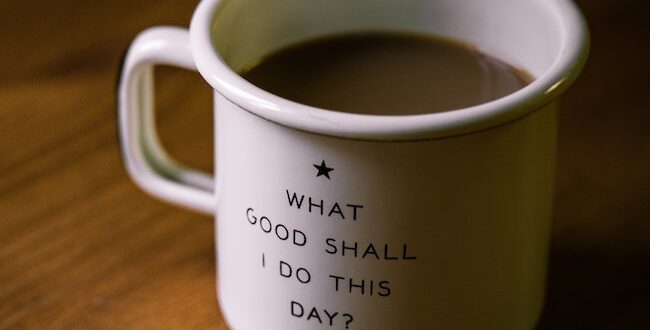 Photo by Nathan Lemon on Unsplash

It is with some trepidation that I take on the ‘freedom of will” topic.  Unlike Becky Tallent (see her July 16 FāVS column), I have little to none understanding of the philosophical ruminations on this old chestnut. I almost flunked my Intro to Philosophy course.

Yet, ”Free Will vs. Determinism” was the very first topic of an interfaith Theology on Top discussion group I organize down here on the Palouse. We read an article that asserted that contemporary biochemist were in agreement with many  theologians of yore ; our destiny was predetermined—not, however, by  an omniscient father God, but by our own miserable, if wonderful body.

Luther was one of those theologians who held that, but for the grace of God, our nature determined our sorry fate. Luther argued for our lack of freewill in a debate with the Christian humanist, Erasmus.  Though I grew up Lutheran, I never felt or understood this lack. I always assumed that only Calvinists had to explain or explain away determinism.

Being a student and teacher of early American literature, my favorite Calvinist is, of course “Sinners in the Hands of an Angry God” Jonathan Edwards. Before Ben Franklin supplanted him, Edwards was the most widely read 18th century American author in Europe; his two-volume critique of the concept of freewill was much admired.  Our will is always captive to our dominate inclinations, argued Edwards. Note how similar this is to Freud’s opinion that our biology is our destiny, or the contemporary view that we are programmed by our DNA.

The Edwards I admire, however, is the one who was spaced out by the beauty of the world, who saw God as the space into which the universe is expanding. What better fate than being at one with this Being? Who needs freedom of the will?

In 19th century literature, nurture rose as a rival to God or nature as a determining force. The drive for public education for all was based on the hope that with proper nurturing even those not privileged by nature could grow into good, responsible citizens.

That we can shirk responsibility by blaming nurturing as well as nature is humorously illustrated in Barbara Smaller’s recent “New Yorker” cartoon: “Nature, nurture—either way, it’s all your fault” says a scowling teenage daughter  to her mother (July 11-18 2022, p. 59).

But our whole justice system is based on the belief that we—not our God, not our nature, nor our nurturing — are responsible for our actions. How, for example, can we hold the police who murdered George Floyd responsible if we do not think they did so not just because they were nurtured in a racist police culture but because they are individuals with free will who should know right from wrong?

The issue is so complicated. Thus so attractive is the siren call of determinism.  Troubled by the sorrows of the world? “Let it Be,” advise the Beetles, having heard these “Words of Wisdom” from Paul McCartney’s “Mother Mary” rather than a Father God. Really, though, we can’t choose to just let it be. We have to take responsibility. And this assumes some degree of freewill.