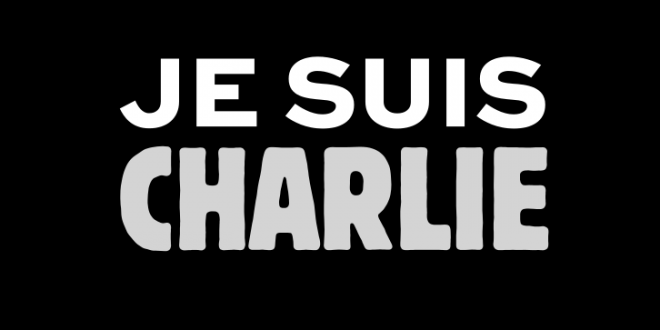 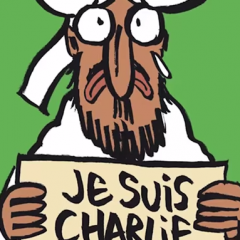 WASHINGTON (RNS) Most Americans who know about the deadly attack on the Paris headquarters of the satirical Charlie Hebdo magazine say it’s OK that the weekly featured cartoons of the Prophet Muhammad.

However, one in four Americans overall offered no opinion because, they said, they had not heard about the violent attack where 10 artists and writers and two policemen were murdered.

The survey of 1,003 U.S. adults was conducted Jan. 22-25, two weeks after the attack. It has a margin of error of plus or minus 4.7 percentage points in the portion of the report that deals only with those who said they had heard about the incident.

The survey looked more closely to see how members of this group explained their views.

Of those who supported the right to publish, despite traditional Islamic prohibitions on showing images of the Prophet Muhammad:

Those who disapproved of the French magazine’s actions:

But Americans’ attitudes toward the Charlie Hebdo cartoons did not affect their views on whether U.S. media will publish content that may offend some people’s religious beliefs:

Previous Parousia, a poem
Next If Pope Francis and Billy Graham Had a Baby It Would Be The ECC