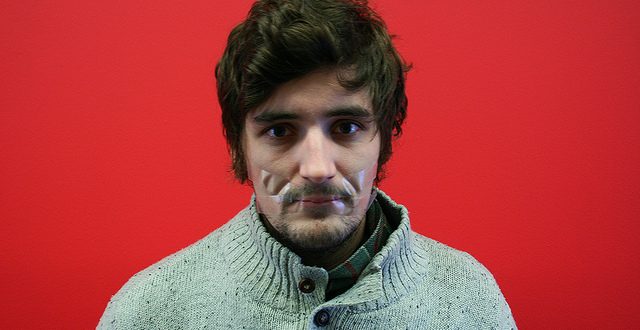 Freedom of speech and ‘trigger warnings’ on college campuses

The University of Chicago recently sent a welcome letter to incoming freshmen which set some expectations for students. There is much to applaud in the letter. The school’s “commitment to freedom of inquiry and expression” is highlighted and “diversity of opinion and background” is celebrated. The reminder that “civility and mutual respect are vital to all of us, and freedom of expression does not mean the freedom to harass or threaten others” is sorely needed amidst the often rancorous cacophony of social media and cable talk shows. College should be a time when individuals confront new and challenging ideas and “[engage] in rigorous debate, discussion, and even disagreement.” In such a setting, some discomfort is certainly to be expected.

However, one aspect of the letter didn’t sit well with me: the dismissive attitude toward trigger warnings.

After pondering it for a while, I think the problem may be one of definitions.

There’s a vast chasm between: 1. giving people a heads-up regarding potentially upsetting topics to allow those with have experienced trauma (for example, a rape victim, or a veteran with PTSD) to prepare themselves in a healthy way to prevent re-traumatization, and 2. coddling people who want to live in a bubble and never hear anything they disagree with.

The first is how I have always understood trigger warnings. It’s common human decency, acknowledging and caring for those who have been legitimately traumatized in the past and making room for them in conversations in which their voices are needed. It’s living out the principle – found in many different religions – of being our brother’s or sister’s keeper.

The second is dangerously close to censorship and has no place in an institute of higher education.

The University of Chicago letter seems to conflate the two, particularly with its disdainful phrasing and “scare quotes”: “so-called ‘trigger warnings’. .

Trigger warnings, when used properly, aren’t about censorship, avoiding discomfort, being offended, getting out of hard conversations, or tiptoeing around possibly controversial topics. For many people, trigger warnings simply give them a little extra time to plan how to process the potentially triggering material. Trigger warnings can include methods many teachers already use, such as course descriptions, required reading lists, a summary in the class syllabus, class announcements, and teachers’ introductions to potentially disturbing videos or reading material assigned in class. These techniques all serve to alert students of upcoming material, allowing individuals to mentally and emotionally prepare themselves.

While there may be some relatively rare instances where accommodations should be made or alternate assignments given, trigger warnings aren’t a license to opt out of required course work – even for those who have experienced trauma. As with anything, trigger warnings can be taken to inappropriate extremes, but it doesn’t follow that they are wrong in all instances or that the very concept deserves disdain. Ironically, the welcome letter itself acts as a trigger warning, notifying students ahead of time not to expect trigger warnings on campus so they can be better prepared for that environment!

Of course, students have responsibilities as well: to prepare for their classes, familiarize themselves with course material, seek treatment for past trauma that is inhibiting their ability to function, and communicate responsibly with the professor.

I am as uncomfortable with the idea of a university prohibiting trigger warnings (which, to be fair, the University of Chicago is not doing) as I am with a university mandating their use. There are issues surrounding freedom of speech and academic freedom on campuses, but using “so-called ‘trigger warnings’” as a shorthand for those problems isn’t fair or accurate.