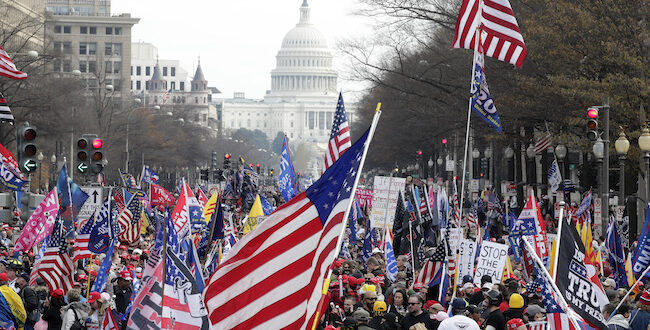 Forgiveness and Compassion Come with Rules. Those Rules Have Been Broken.

Forgiveness and Compassion Come with Rules. Those Rules Have Been Broken.

This year I’ve been on a journey to try and make sense of what is going on in the country, in the hope that we might be able to convene and rebuild communities broken by fear, hate and division.

As a person of faith, I am always called to see things through a lens that requires me to first reach out, understand and try and bridge the divide. People do terrible things to one another when we have barriers between us. I have spent years cultivating a practice of radical forgiveness where I work tirelessly to set aside my own judgements in an effort to make my neighbor feel comfortable enough to sit at the table with me and find common ground. Even those neighbors who saw me as an enemy.

My last post about pardoning Trump was difficult to write because it took these values to a place where I’ve really struggled to practice compassion: the other side. It was important to me to try and work through these issues in an effort to show others how difficult it is, and how the current polarized discourse in our country calls us all to think deliberately about how to treat others.

Over the years, I have stood between mosques and armed protestors. I have offered water to those who were protesting my own equal rights on hot days. I have been spat on, met with slurs and have even received a death threat for this exercise in compassion and forgiveness. Yet I clung to the ideals because it was the only constructive thing I could do to build bridges and try to reach those who see me and others as less than human. I want to live in a society where these values are demonstrated and lived freely.

Over the recent years some people saw this as a stretch. I felt differently. But what else I felt was the fatigue. And a growing fear that I have misunderstood these values. Today I watched mobs of people storm the American democratic process and break into the US capitol — the heart of the Republic. They did this at the behest of one man, who goaded them into this and almost assuredly will deny his hand in the disruption. I watched in horror when they took down the American flag in the chamber and replaced it with a flag bearing Trump’s name. Truly shameful.

Let me be frank: in order to have a society where forgiveness and compassion and pluralism exist, there are basic ground rules that must be agreed upon before this can take place. The first being the rule of law and the second being respect for the democratic process.

Building bridges is indeed a worthwhile exercise, but ensuring they don’t invite in bitterness and destructive forces is necessary. Stability and firm foundations are needed before looking toward the heavens for improvements. Some will say this comes too little too late. If I have learned anything over this course in the study of compassion and forgiveness, it’s that people’s thinking can change and their views grow over time.

The events of the summer surrounding the Black Lives Matter movement taught me to pause and reflect on my actions and how they affect others. Even with the best intentions, I see how damaging it can be to invite dangerous forces to the table if they are unwilling to abide by the same fundamental values we share. There’s a difference between convening and colluding.

It is easy to let our ideals get in the way of reality. I now see that. I only hope it’s not too late.

Previous As ‘Jericho Marchers’ descend on Washington, local faith leaders brace for attacks
Next The History Behind The Christian Flags Spotted At The Pro-Trump U.S. Capitol ‘Coup’