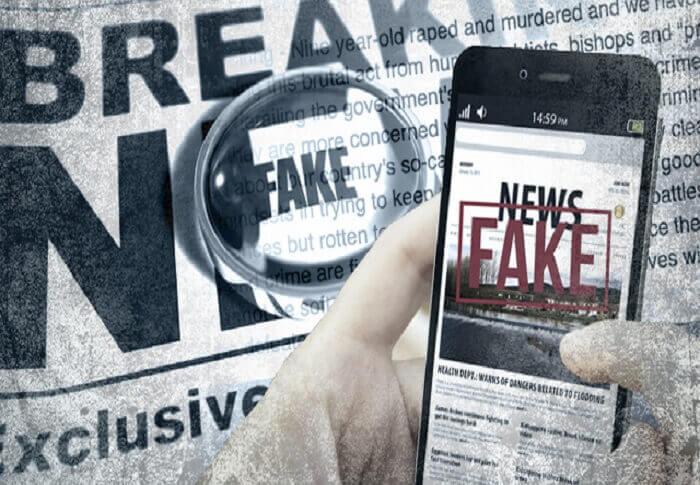 Unbiased news is an objective view that does not change political position or the interest of media owners. For sure, biased news is the reverse case of this. It means consistency in positive news with the government agencies or politicians who are self-funded by the government leaders.

The world is now polarized and biased and this makes it quite difficult to find the most unbiased news source. Following this, here are the major features of the unbiased news;

Now here are some of the most unbiased news sources from all over the world you can go through.

AP comes under all the lists of objective news sources so it is the reason it has the top position here. The slogan of the AP’s homepage is; “Advancing the power of facts.” And this is exactly what it does. The language in the news is all over neutral and non-flammable even if it’s a political issue.

Moreover, the news reporters of the Associated Press focus on only reporting facts, citing authentic sources and using potential evidence for the confirmation or refusal of claims for the sources.

Reuters is another well-known and unbiased news source that only focuses on reporting truth that is spotless. This website makes use of all the most basic reports to write news on their website. Also, hot topics from all around the world like Israeli conflict, Palestine issue and global government elections have no position on this platform.

It makes sure to cover information from all parts of the story. Undoubtedly, it is quite encouraging when such fair news reporting is rare and only a few sites like Reuters are marked. To have a balanced overview over things, this is a great website to know things about.

Pew research conducted a study in 2014 that says 40% of the CBS news audience are leftists and only 20% are rightists. However, political conservatives often say that CBS news is a leftist. But the fact is that other audiences of CBS news are actually the main attention focus.

This simply means that CBS news has quite a larger audience in political means in comparison to other news media. Even when the point is about the most controversial topics, this news source still uses super balanced and neutral language in their reports.

Two media bias rating service companies have put BBC news in focus that simply shows that BBC is another most unbiased news source for every independent reader. The British Broadcasting Corporation (BBC) is based in the UK so there is no impact from American politics.

Its coverage is super balanced in fact in the USA too. All its headlines and facts do not involve any kind of American politics, even one cannot feel it as neutral. The reports and news by BBC includes a great range of topics like world news, science, health, business, and it has a reality check section too. So it is a great source to find out everything in an unbiased way.

Since the day it was printed, it is still one of the best unbiased news leading sources all over the world. Over the years, if its news agency can get quite a good reputation then it is all because of the Wall Street Journal.

It is a great way to find out all legitimate sources of news. It has a great team of people who are checking facts and going through the info they publish. They are working hard to provide unbiased information on all kinds of news topics.

This news source covers a lot of topics like economic, politics, technological and media commentary in both print and online format. The Economist seeks to fuse the left and the right to end up building the classic liberalism that belongs to the 19th century. Certainly, this combo works because oftentimes it is considered as the least biased news source.

These are some of the news sources that make sure to provide the audience with unbiased news and it is quite appreciative.

Guest
Previous Supreme Court rules in favor of Catholic foster-care agency, handing another win to religious rights
Next 10 years in the making, Juneteenth in Spokane has just begun