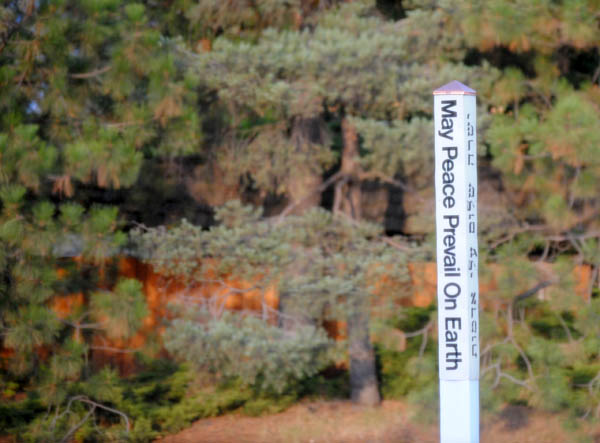 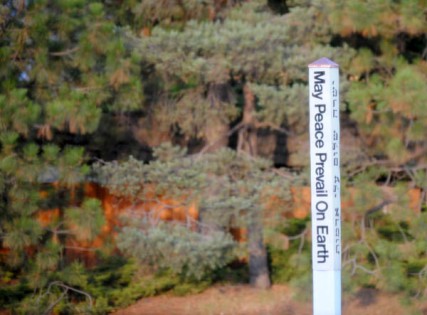 There are two paintings that hang on the wall of my old office. Even though I haven’t seen them since I left that job in September, I still remember them vividly.

The first is a painting of the building from about 1965. It is extremely detailed and shows the building in grandeur and majesty. While I do not have the credentials to call it a masterpiece, it is far beyond what I could do with a paintbrush… The second painting is also a depiction of the building. But this painting has broad strokes and harsh lines and exudes the noise and chaos of the city. And I think that it is a more accurate depiction of the building as it is today. You see, the building is downtown on Third Avenue, only a block away from I-90. It is surrounded by hustle and bustle. It is noisy and, much like the painting shows, chaotic.

As much as I love the chaos and noise of the city (I lived downtown for two years and, even in my current living situation, I hear the traffic and sirens on Division),I need moments of peace and tranquility. Occasionally, I will go for a walk or even step outside in an effort to take in some bit of nature or search for a something uncomplicated. For me, it is a reminder that there is a world so much bigger than I am — and completely out of my control — and that I sometimes need to slow down and consider the bigger picture.

The challenge, then, is living in a chaotic world and both finding and creating peace. The evidence of chaos is all around us — hunger, violence, dispute, alcoholism, war, and the list goes on — but it is easy to attribute chaos to things that seem out of our control. It is easy to give up before even getting our hands dirty because the chaos seems so big.

But in choosing peace for ourselves, we have the opportunity to create peace in other arenas. We each have areas of influence and control. We each have the capability to bring some level of peace to another.  And it looks different for each of us. For some, it may mean volunteering our time at a “soup kitchen” or food bank. For others, it may mean writing a check to a charity that needs funding.  And for some, it may be as simple as knocking on a neighbor’s door and working to repair a relationship or dispute.

We live in the chaos — in the broad and harsh strokes that make up our lives — but when we step back, we can see our role and handiwork in bringing peace and beauty to the picture.

A great message, Kyle. “The challenge, then, is living in a chaotic world and both finding and creating peace. ” Yes.

Very nice Kyle- the use of the two paintings is a good illustration.