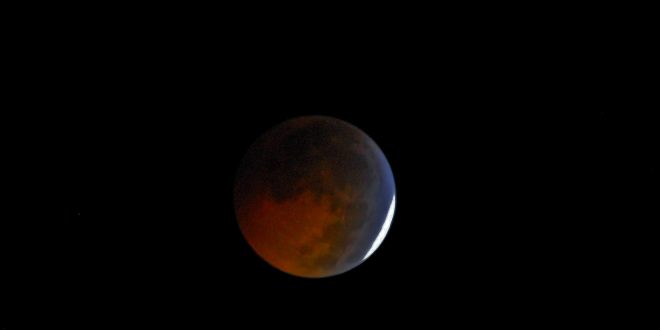 It was just before 10 p.m. on Winter Solstice. I’d had a particularly rough day, including the realization of my second-biggest public transit fear: I had fallen on a moving train. I was sore all over, and my legs would soon be covered in Grinch-green bruises. I was about to turn off my laptop and spend some quality time with “A Book of Pagan Prayer” before bed when I decided to scroll through my newsfeed one last time. The first image to appear had been posted by my uncle. It was a picture of my grandparents from several years ago. Grandpa had died a few Decembers ago. Before I even read my uncle’s caption, I knew Grandma was now gone from this life.

My family of origin moved around a bit when I was young, so I was able to experience different climates and changes of the seasons. As a person with mobility issues, I’ve never done well on snow and ice, so most of my life, I haven’t been a big fan of winter weather. We moved to Spokane a few years before Ice Storm ’96, which certainly didn’t improve my experience with or opinion of the season.

In college, I realized that I’m Pagan. Pagan worship revolves around many cyclical patterns: times of the day, phases of the moon, and seasons of the year. Due to my aversion to winter, I was more eager to explore Pagan beliefs and practices regarding the other seasons, but as I delved into it, I learned that I am not the only Pagan who tries to avoid the spiritual study of this season. Winter is associated with darkness, and society has taught us that darkness is evil. Winter is also associated with death, and many people are afraid of death and dying. As such, some Pagans prefer to avoid deities and practices associated with darkness and death, and subsequently, winter.

Though Winter Solstice is the shortest day of the year, many Pagans celebrate it as the birth or rebirth of the sun. They choose to focus on that joy, looking to what comes after winter, but something I’m still learning in this season of my life is to live in the present. All phases of a cycle have a purpose. Winter, like night, is a time of rest and dreaming in preparation for the renewal, growth, and activity to come.

As I settled in with my prayer book that night, I knew I needed to start saying goodbye to my grandmother. Before I knew of her death, I had planned to flip straight to my preferred Winter Solstice prayer and then to my bedtime prayers, but I now looked up the “Prayer for the Recently Dead.” I found comfort in it, and in my belief that Grandma is once again with Grandpa.

When the sun sets on someone’s life, it is not easy for those of us left behind, but it is their time to Rest in Peace. Blessed Be.

Sophia Kesler is a lifelong intersectional feminist. Though raised Christian, Sophia has been Pagan most of her adult life, and is looking forward to sharing her faith and knowledge about Paganism with the SpokaneFāVS community. She has lived in and traveled to a variety of places, including Washington State, but is now looking to put down roots in New York City. A graduate of EWU, Sophia is an aspiring novelist and copy editor. When she’s not writing, reading, or exploring her faith, Sophia can be found learning to maintain long-distance friendships or exploring her new city.

Previous After 130 years Gathering House continues to innovate
Next Fighting with Faith: Hypocrisy