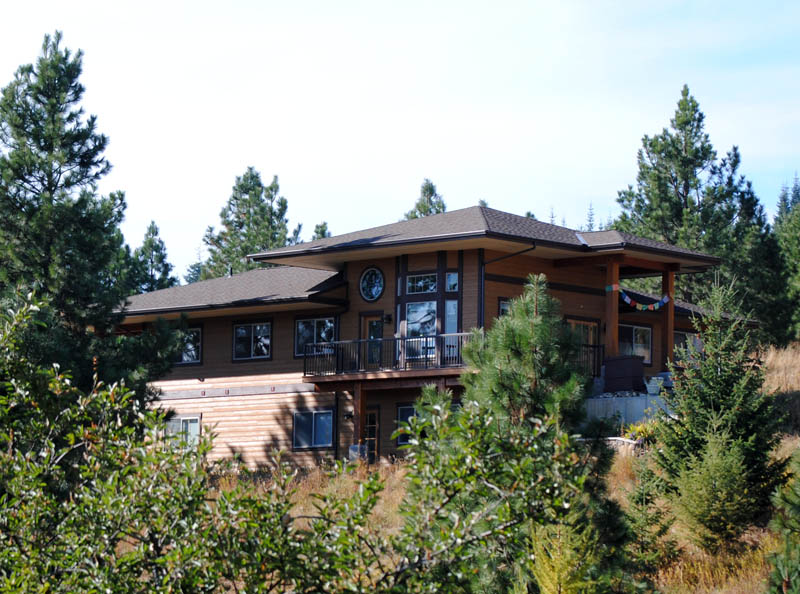 Final Sharing the Dharma Day of 2012 slated for Dec. 2 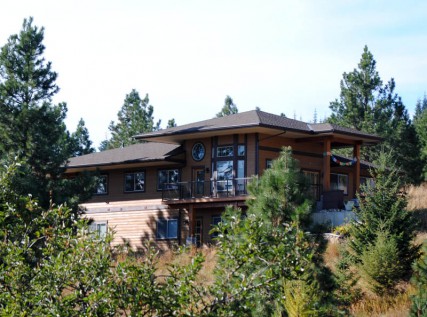 Sharing the Dharma Day — Sravasti Abbey's monthly presentation of meditation, Buddhist philosophy and discussion — concludes its 2012 series on Dec. 2 with a survey of the various Buddhist Traditions.

According to a press release, the day will begin at 9:45 with tea a guided meditation will take place at 10 a.m., followed by a talk on the day's topic. A vegetarian potluck lunch begins at noon, which is followed by a structured discussion on the topic. The program ends at 3 p.m., although an optional tour of the monastery may follow.

According to the abbey,” “Dharma” is a Sanskrit word that has many meanings. In English, and in this context, it refers to the teachings of the Buddha, a spiritual master who lived in India 2,500 years ago. The Buddha's Dharma spread throughout Asia, and over the course of centuries, different regions came to emphasize different aspects of the Buddha's philosophy. Buddhism's arrival in the West about a 100 years ago, coupled with development of mass communication, has created the opportunity for the various Buddhist traditions, once separated by time a distance, to come together.”

This Sharing the Dharma Day topic — drawn from the book,  “Buddhism for Beginners“, by Sravasti Abbey's founder Ven. Thubten Chodron — will explore the similarities between these traditions.

The public Sharing the Dharma Day events resume in the spring, usually in March. The 2013 schedule is yet to be announced.

All are welcomed to join the Sharing the Dharma Day program, regardless of spiritual affiliation. Dress is casual, and friendly curiosity and openness to learn are the only pre-requisites. Guests may bring a dish to share for the potluck. Please note that the residents do not eat meat (including chicken and fish), egg dishes, and onions and garlic.

For more information and directions call (509) 447-5549 or email office.sravasti@gmail.com.