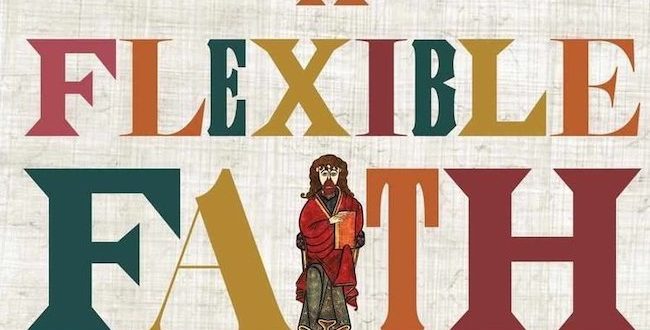 Fighting with Faith: So Who’s Right?

Apart from struggling with the difference between faith and religion (which I discussed in my last column), one specific area of faith I have struggled and continue to struggle with is answering the basic question: who’s right? Every interaction with religion I had prior to my fallout reinforced my belief in objective truth and told me that one religion (in my case catholicism) owned that truth. I was taught that Catholicism was the “right religion” and that to go against it would be going against God.

I can’t exactly remember what first led me to think that this “truth monopoly” might not be entirely correct, but I remember reading “The Shack” around the time I started breaking down my belief in it. In addition to the freedom it offered me in deciding whether or not to pursue faith through religion, it offered me the freedom to see the same God through different lenses of different religions.

This freedom simultaneously profoundly violated my understanding of religion and deeply resonated with my contemporary state of mind and spirit. How could the God I followed for the first 16 years of my life be the same God that other sects of Christianity, Islam, Judaism, Hinduism, and all other religions of the world follow? Yet how could it not be the same God when I found it nigh impossible to keep track of the differences between each religion and sect?

For a year and a half, I sat in the tension between my previously instilled image of God and this newly proposed idea of God, not knowing what step to take next in this journey. Then one day I walked into a bookstore (Auntie’s, for those of you in Spokane) and picked up “A Flexible Faith” by Bonnie Kristian. And I devoured it.

The first book I had read in one sitting in some unknown number of years, it invited me to understand that I did not have to accept the entirety of a single image of God. Not only could different interpretations of God and his will exist simultaneously, but I didn’t have to accept only one denomination’s or religion’s beliefs. I could accept and live by doctrines from different branches of religion at the same. (Hence how I have come to call myself a Buddhist Christian Jesuity person.)

However, to be completely honest, I still don’t feel entirely convinced one way or another. Even as I write this article, I feel the tension between the need for a singular truth and a potential for multiple truths for different religions and denominations. Although I like the idea of different religions and denominations of religions just following different aspects of God’s true character, I have a hard time letting go of my desire for an objective truth.

Suggested Book: “A Flexible Faith” by Bonnie Kristian Suggested Film: “Samsara” (d. Fricke 2011) or “Baraka” (d. Fricke 1993) (Yes, same director, but each is one of the most beautiful celebrations of life and diversity ever put to screen.)

Next Column: I will engage with hypocrisy within the church, the last major sticking point between me and the church. I ask that you be prepared to give me grace, as it will likely be my most controversial article and I will likely offend some people.

Previous POEM: Spacious Awareness
Next Too many kids, like McKenzie Adams, are bullied