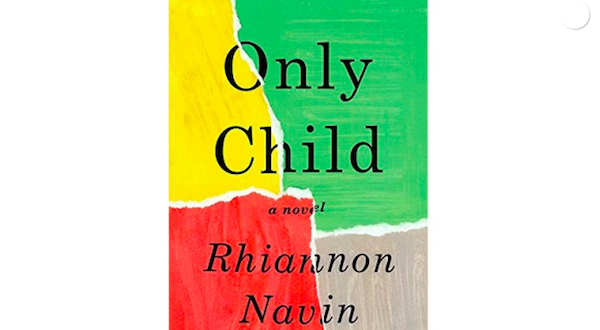 Fictional story in “Only Child” grim reminder of Parkland shooting

A first-grade teacher herds her scared students into a closet as they hear gunfire echoing through the halls. When the shooting stops, 19 students and adults are dead.

“Only Child” is a gripping novel of murder in a school told through the voice of Zach Taylor, a 6-year-old first grader. The fictional storyline is a grim reminder of the recent Florida school shooting in which a gunman killed 17 students and adults.

Zach’s parents are devastated when they learn that one of victims is Zach’s 10-year-old brother, Andy. Their sorrow turns to outrage when they find out that the killer, who was shot dead by police, suffered from Asperger’s. Zach’s seething mother tries to assemble other parents to push for an arrest of the killer’s parents, saying they ignored warning signs about his behavior.

The focus of the story is on Zach, who displays wisdom beyond his years. He spends time in a dark closet in his dead brother’s room, crying and pondering the keys to happiness, forgiveness and love. He discovers that he can place negative thoughts in a metaphorical “brain safe” in the back of his head. As an aspiring artist, he uses colored paper to deal with his feelings. Sad is gray, mad is green.

Zach has frequent nightmares. He imagines his brother is still alive, “playing a stupid joke on us.” Navin succeeds in capturing the voice of a 6-year-old boy surrounded by angry, scared adults.

Zach has mixed feelings about his dead brother, who tormented him constantly. He briefly is happy that his brother is dead. After his grandmother tells him that only good people go to Heaven, Zach wonders if his brother’s soul went to the same place as the gunman’s soul.

When the shooter’s parents express their sorrow about the loss of Andy, his mother angrily rejects their overture. Zach shows he has more wisdom and a big heart in his efforts to bring the two families together. I don’t want to give away the ending. It’s enough to say it brought me to tears.

The author grew up “in a family of book-crazy women.” This is her first book. Readers can only hope that she continues to write.