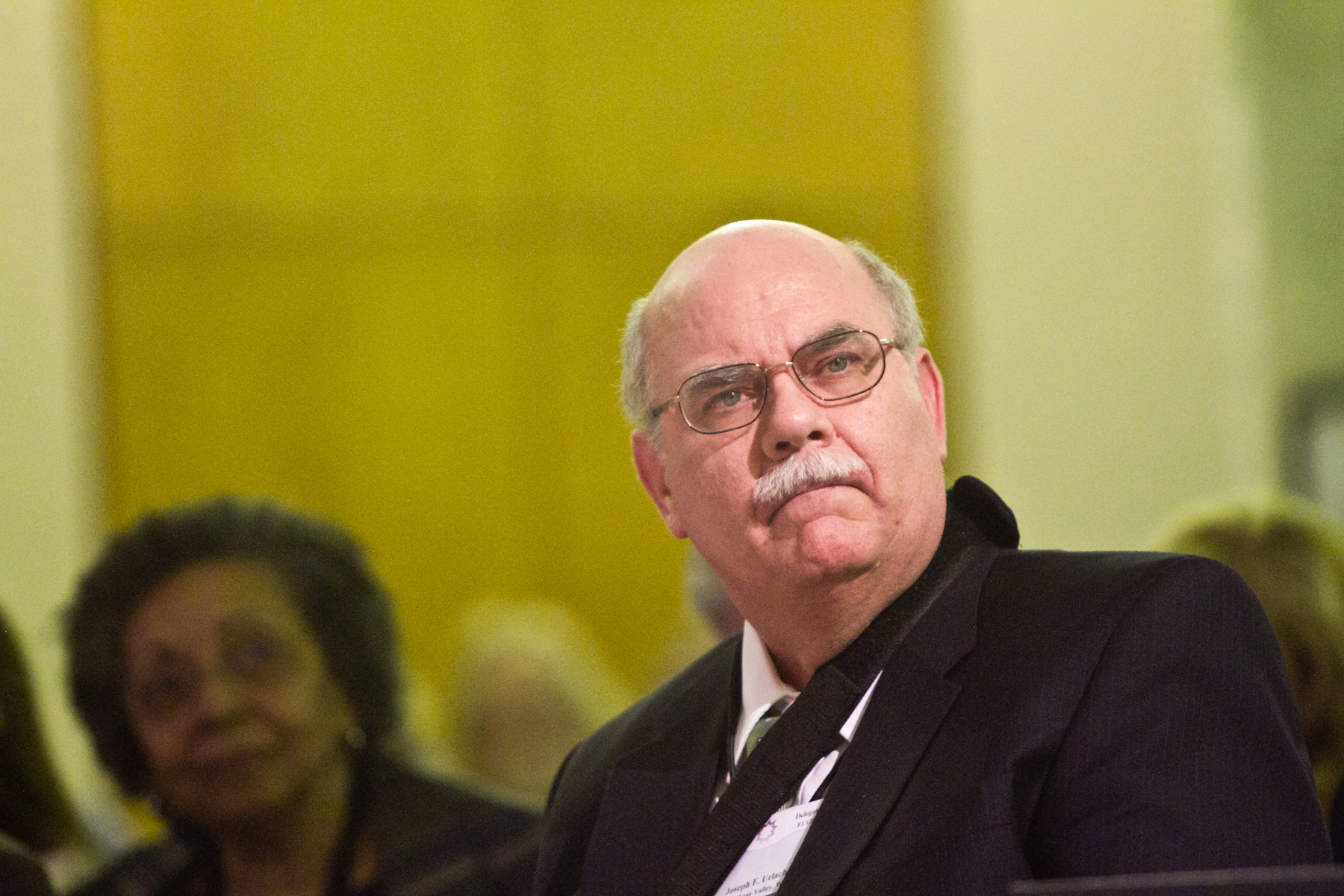 A Spokane Valley man joined Bahá'ís from across the country this weekend in Wilmette, Ill. to elect a new National Spiritual Assembly, discuss spiritual issues and celebrate Ridvan.

Joseph F. Urlacher, the Bahá'í delegate for Eastern Washington and Northern Idaho, said the 104th Baha’i National Convention was an exciting experience that left him with a sense of awe and newness.

The main purpose of the gathering, which drew 171 delegates from 48 states, was to elect a new 9-member assembly — an election that happens annually.  The assembly members are charged with making administrative decisions for the U.S. Bahá'í community.

It always falls during Ridvan, which is a 12-day festival in the Bahá'í faith, commemorating the commencement of Bahá'u'lláh's prophethood. This year’s gathering was extra special because 2012 marks the 100th anniversary of Abdu’l-Baha to America. Abdu’l Baha was the eldest son of Bahá'u'lláh, the founder of the Bahá'í faith.

Discussion topics, like community development, devotionals and Bahá'í education, were also a key part of the convention, Urlacher said.

“All of these (topics) have one goal, and that is to service mankind,” he said.

At the convention he shared and heard ideas about how to serve the community and practice the Bahá'í faith.

“If you look at nature, you have a beehive and the bees go all over to collect sources to bring back to the hive and make honey,” Urlacher said. “That’s a good way to think about this. There are beautiful plants and flowers all over the U.S. that collect wonderful nectar and then bring it all together to make something very sweet, like honey…Believe me, Bahá'ís are like busy bees.”

Between 400 and 500 Bahá'ís live in the Spokane-area cluster and Urlacher will spend the next several months giving convention reports to the communities within the cluster.