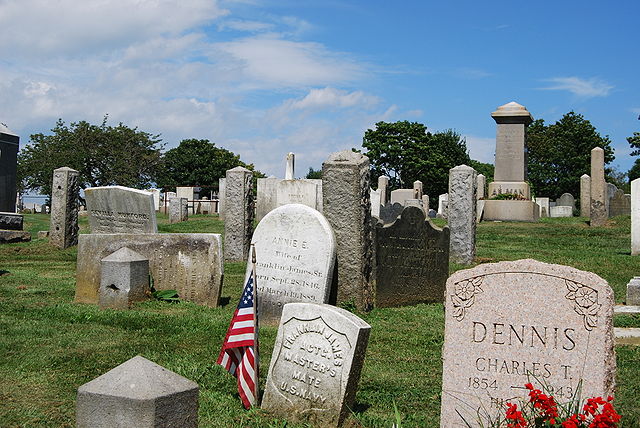 I learned when I was about 8 years old that people my age —  young people — died, though usually through some sort of accident. This was back in the days when children were expected to go to wakes and funerals and were taught about death, not protected from it. By the time I got to high school, I had helped carry one grandfather to his grave and had been to the funerals of friends. Then war stepped into my life — a cousin was lost in Vietnam, and again you were expected to just show up and help the immediate family, mother, father, brothers and sisters with their feelings.

I came to the belief that death itself was not something to be afraid of, it was inevitable. It was the process of dying that I hoped to avoid —let me go young and leave a good looking corpse. Yes, I have moved beyond that possibility.

Through my experience of the people I’ve known during their passing, I have become aware that those who are secure in who they are in terms of their beliefs, seem to suffer less and though they may not  joyfully embrace death, they do not live in fear of it. I knew one person who was in terror of death because he felt he had not lived life as well as he could or should have, and feared his ultimate disposition before God; while another person was done with life and made his passing without fanfare or long drug-out circumstances.

What makes the difference for me is knowing who I am in this moment and living with a deep understanding and belief of my soul’s disposition after passing. Perhaps for those having no belief in the hereafter, the emphasis is on whether or not they are comfortable with how they have lived life.

Join us for Coffee Talk at 10 a.m., Saturday, at Indaba Coffee for a discussion entitled, “The Wonder of the End.”