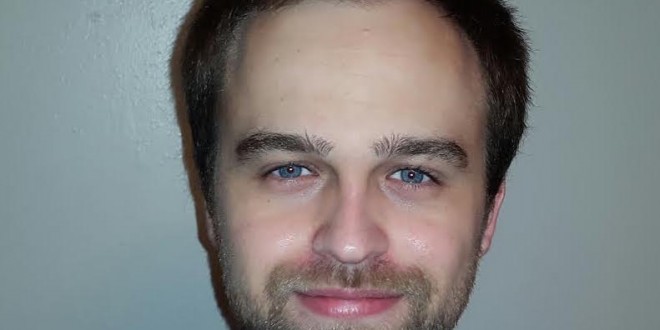 SpokaneFāVS is pleased to welcome Admir Rasic to its team of columnists.

Rasic was born in Bosnia-Herzegovina shortly before the start of the Yugoslav wars and was raised as a war refugee in Germany. He and his family came to the U.S. in 2000.

He has a degree in English Literature and is a proud husband and father.

For SpokaneFāVS he plans on writing about Islam and social justice issues.