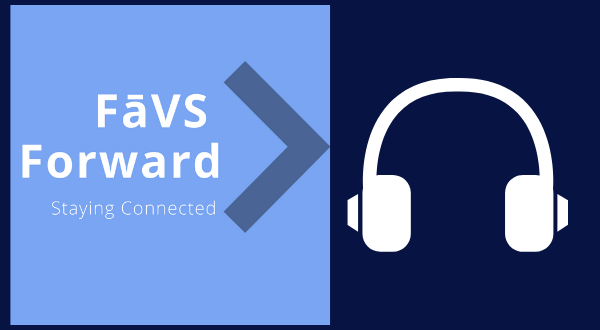 FāVS Editor Tracy Simmons, a critic of Donald Trump, interviews Kiko Delgado, a loyal Trump supporter. Both agree that even though they don’t agree on politics, it’s important to try and listen to one another to find understanding.

Previous The many stories of Diwali share a common theme of triumph of justice
Next Ask A Hindu: Biggest Definer of Your Faith