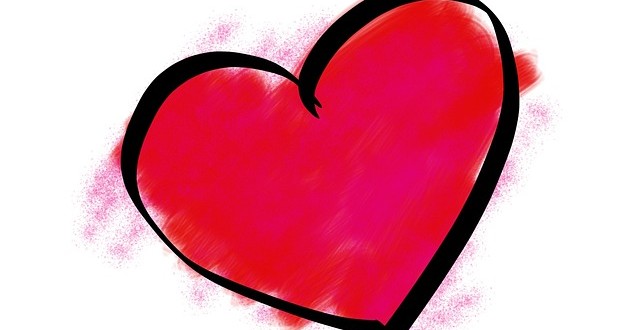 Father Knows Best: Is it unethical to break up with someone I love because of their job?

Do you have a question about life, love, or faith? Submit it
online, fill out the form below.

Is it unethical to break up with someone I love because of their job?

If you and I were having this conversation over coffee, I would have a handful of follow-up questions for you. Here are a few of them.

How long have you and your partner been together? This isn’t a make or break question (it’s possible for a couple to discern that they are called to spend their lives together pretty early on in a courtship, much as it’s possible for a couple to realize that their relationship has died after three or even five decades of marriage), but it is a helpful place to start. Time does have a certain gravitas to it, and it’s a little easier to say, “I love her, but her job is a deal breaker,” six months in than it is six years in.

Next, what is it about your partner’s job that that troubles you? Has it changed since you first got together? Does he spend 15 hours a day at work, so that your relationship is more of a theory than a reality? Or, perhaps, are you a man who can’t hack the idea having a wife who makes more money that he does? (In case it’s not obvious, I am appreciably more sympathetic to the first scenario than to the second.) Is your partner’s job immoral in some way: is he or she in the Mafia or the Yakuza or involved in promoting One Direction? Or does your partner have a vocation — like the arts or farming or the priesthood — that brings him or her huge joy but not huge money? If that latter scenario is the case, can you imagine your partner being happy if he or she gave up her vocation for something that paid better?

Are you married? I don’t necessarily mean, “Have you walked down the aisle?” or “Did the state issue you a marriage license?” although those things certainly count as marriage. Rather, what I mean is, “Have you made big promises to one another?” I’m old fashioned enough to think that promises like that matter: if you and your partner have told one another that you are going to stay together until you are parted by death, then you owe it to yourselves, to your community, and to the fount of love whom we call God to make every reasonable effort to do just that. And that leads us to:

Have you and your partner made a meaningful attempt at reconciliation? For instance, have you sought the help of an impartial professional in order to tell the truth to one another in a loving and compassionate way? Are there places where both of you could compromise or renegotiate? Have you told your partner out loud and in plain words that your relationship is in jeopardy? What would happen if you sat down with your partner and said something like:

You’ve been working such long hours and that means I have to do all the housework as well as my own job.

I’m concerned about how hard you are working for such low pay.

I love you, Ahab, and I know you love your job, but I just can’t hear another whale story ever again.

I feel lonely and afraid for our relationship. What can we do to change things?

Last of all, Pat, imagine that I said to you, “Yes, it’s ethical to leave.” How does that make you feel? Is permission to dump your partner freeing or awful or somewhere in between? What if I said, “No, it isn’t ethical to go”? How does that feel? Is the mandate to stay a relief or a burden or something else?

All of that is to say, Pat, that the only one who can really say whether or not it is ethical to say goodbye to your partner is you. These handful questions may help. Your friends and family may help. If you ask, God will help. But the decision is ultimately yours. May you make the decision that brings the greatest possible joy and freedom and meaning to you and your partner alike.

Previous Supreme Court: US passports must say ‘Jerusalem,’ not ‘Israel’
Next Repressive Religion: The Ordeal of Leaving Part 2

What if their job damages their mental health, makes them depressed?