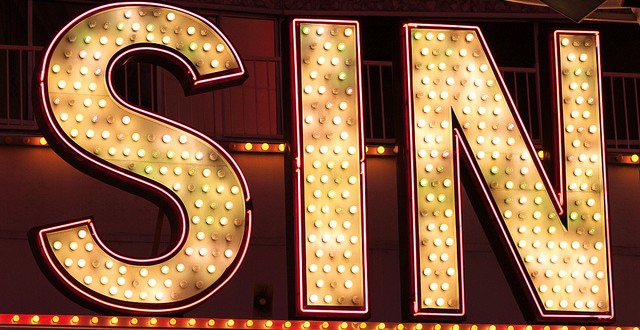 Father Knows Best: Does God get mad when you sin?

Does God get mad when you sin?

What God does when you sin is to forgive you. There are mystics who go even further than that: these women and men say that God forgives you before you sin.

If either of those scenarios are right — if God’s love, to borrow Ellen Clark-King’s glorious and provocative turn of phrase, is so promiscuous that God doesn’t know how not to forgive— then why do we bother talking about sin and forgiveness at all? Indeed, given how much guilt and shame the very notion of sin has helped to heap on humanity over the years, why don’t we just do away with the notion of sin? Wouldn’t it be freeing just to be rid of it altogether?

What Hoffman has discovered, in other words, is that our secret fear that we are broken and unlovable and unforgivable is not a product of poverty or misfortune. Rather, it is a product of being human.