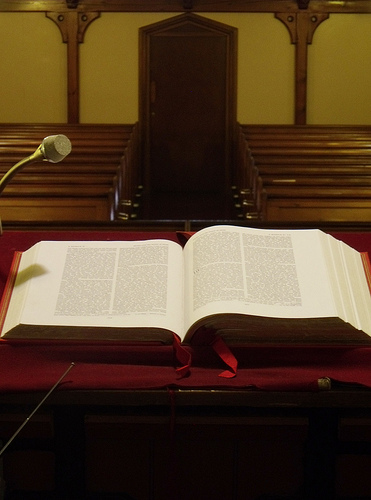 Why my family is happy I’m not a pastor 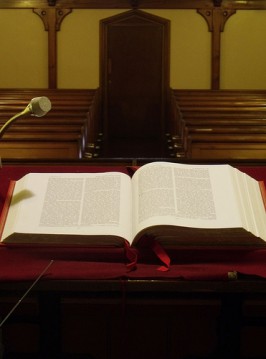 Several weeks ago, I went with some relatives to have dinner with the “matriarch” of one side of family. This was the first time I had seen her since I completed my graduate degree in December and, due to both the distance and age that separates us, it had also been many months since we had last talked. She asked an enormity of questions related to my degree and my future plans. And I spoke honestly about the fact that I plan to stand at a podium in a university lecture hall — not at a pulpit.

A while later at dinner, she slid me a check and said, “It would have been a whole lot less if you planned to become a preacher.”
While such a bold statement may shock some, I was unphased — my family has a history of saying things that would seem uncouth to an outsider looking in. And in all honesty, I understand her position. Her experiences with preachers and church have been related to rules and obligations (the don’ts) rather than the liberating words and actions of Jesus (the dos).
And it is unfortunate. I would like to think that, had I chosen to become a preacher, my role would be more valuable and perhaps even more honorable than as a professor (someday).
The challenge then, for preachers and parishioners alike (and anyone, for that matter), is to live the dos. Do love your neighbor as yourself. Do advocate for the marginalized. Do feed the hungry and clothe the naked. Do live in positive community. And do, as attributed to St. Francis of Assisi, preach the gospel at all times‒but only use words when necessary.