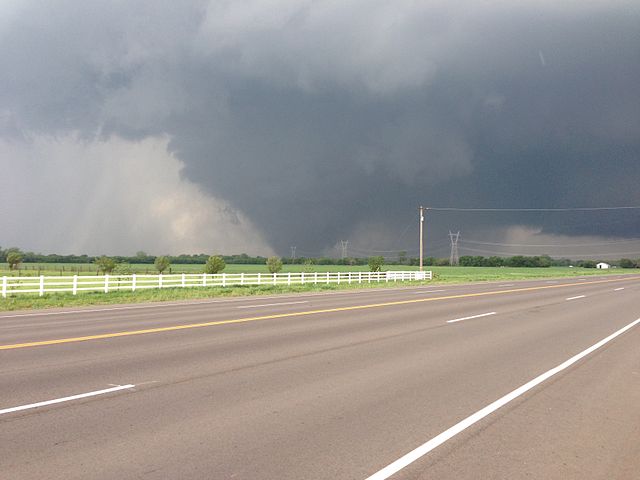 Does your faith group have a disaster plan?

Tornados on Sunday night killed at least 16 people in Arkansas and 1 person in Oklahoma, the Washington Post reported early Monday.

Schools have drills, teaching students what to do in the event of a storm, and at home, we know to seek shelter in a basement or on the lowest floor, away from windows.

But what about at your house of worship? Where would you go if a storm hit? And how would your faith community serve others in the aftermath?

Tornados are unlikely in Spokane, but still – as spring storm season continues, we’d like to know: Does your faith community have a disaster plan?

Take our poll – and share your planning advice in the comments section.

Previous Two poets and a place to exercise happiness in between
Next Seeking God, a poem