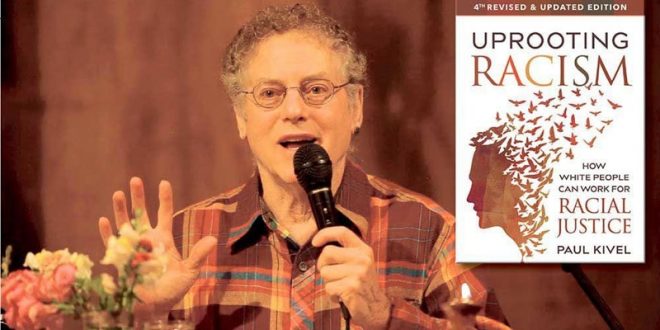 Showing Up for Social Justice in the Age of Trump

Showing Up for Social Justice in the Age of Trump 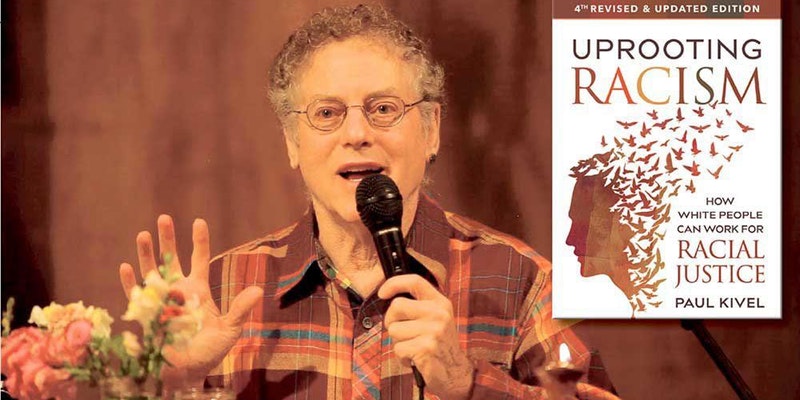 President Trump openly called for segregation and deportation based on race and religion as a candidate; as President he has advanced this agenda and emboldened white nationalists. Inequities in education, housing, health care, wealth, and the job market continue to prevail, while increased insecurity and fear have led to an epidemic of scapegoating and harassment of people of color. Yet, recent polls show that only thirty-one percent of white people in the United States believe racism is a major societal problem; at the same time, resistance is strong, as highlighted by indigenous struggles for land and sovereignty and the Movement for Black Lives.

Hosted by the Peace and Justice Action League of Spokane, Kivel will discuss essential approaches and strategies to transform our political and economic systems and toxic culture. How do we go beyond a culture of resistance to a culture of healing, equity and justice in these turbulent and confusing times? How do we step up as change agents as we support each other across issues, mediums, privilege, and oppression?

Paul Kivel, social justice educator, activist, and writer, has been an innovative leader in violence prevention for more than 45 years. He is an accomplished trainer and speaker on men’s issues, racism and diversity, challenges of youth, teen dating and family violence, raising boys to manhood, and the impact of class and power on daily life. Paul has developed highly effective participatory and interactive methodologies for training youth and adults in a variety of settings. His work gives people the understanding to become involved in social justice work and the tools to become more effective allies in community struggles to end oppression and injustice and to transform organizations and institutions.

Paul Kivel is the author of numerous books and curricula, including a new revised and updated 4th edition of Uprooting Racism: How White People Can Work for Racial Justice, Men’s Work, Making the Peace, Boys Will Be Men, and most recently, Living in the Shadow of the Cross.