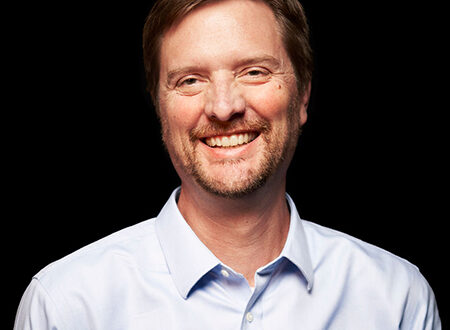 Higher Power: The History of Evangelicals in America

Higher Power: The History of Evangelicals in America 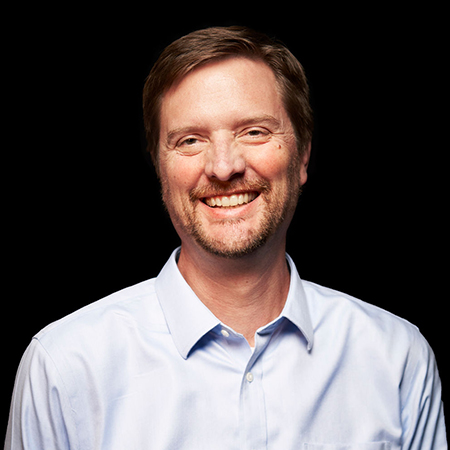 Explore the history and meaning behind a uniquely American movement: Evangelical Christianity. In this balanced and respectful talk, WSU professor Matthew Sutton traces the history of the religious right in America, from its early roots, to its rise to power under Ronald Reagan and into the current era. Feeling concerned about the rise in secularism, evangelicals have taken to the pulpit and the airwaves to explain how Biblical end-times prophecies make sense of a troubled modern world. This Humanities Washington talk is part of the Religions & Philosophies Series.