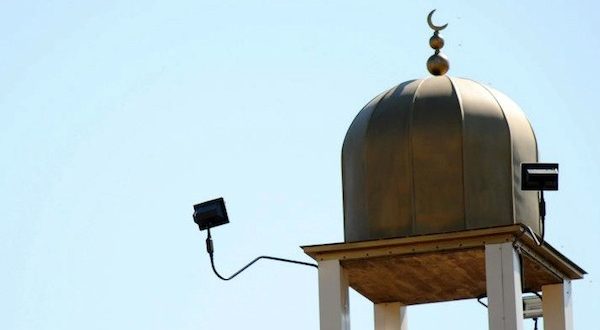 Two programs are planned in Spokane this week to honor the victims of the mosque shootings in New Zealand.

More than 50 people were killed, and more than 50 injured, on March 15 when a self-proclaimed White Supremacist attacked two mosques, consecutively, in Christchurch, New Zealand. It is the deadliest mass shooting in modern New Zealand history.

On Wednesday at 12:15 p.m. an interfaith vigil will take place at the Gonzaga campus, outside the Hemmingson building. The event is open to the greater community.

in response to these hate crimes, Gonzaga’s Department of Religious Studies and The Office of Mission and Ministry will also be organizing additional opportunities for dialogue around religious hatred, discrimination, and violence, according to an announcement.

Then, on Friday at 7:45 p.m., a special service will be hosted at the Spokane Islamic Center, 6411 E 2nd Ave in Spokane Valley. This program is also open to the Greater Spokane community.

Naghmana Ahmed Sherazi, a member of the Spokane Islamic Center (SIC), said the program is in response to the outpouring of support the Muslim community has received since the shooting.

“SIC felt the Spokane community needed to have the chance to show solidarity, and to stand together with their Muslim friends and neighbors to show there are a multitude of people standing with them in support. They are all as shocked and effected as any of their Muslim brethren,” she said.

You can help support more events like this by making a tax deductible donation below.

Previous When we focus on what we don’t have, we lose appreciation for what we do
Next God is with us in the grief