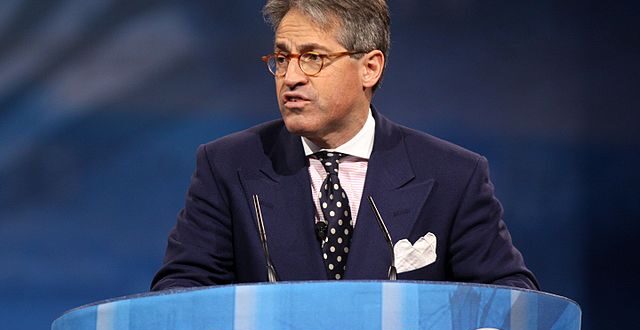 According to a press release, his talk is titled “If You Can Keep It,” based on his book by the same name that examines how the United States is living up to its founders’ vision for liberty and justice.

He has appeared as a cultural commentator on CNN, Fox News and MSNBC.

ABC News has called Metaxas a “photogenic, witty ambassador for faith in public life,” and The Indianapolis Star described him as “a Protestant version of William F. Buckley.”

The event will be March 18, at 7 p.m. on the Cowles Auditorium and is free and open to the public.

Previous SEARCHing for Meaning: A Reflection on the Spiritual “Retreat”
Next Letter To The Editor: Plan Now for the Person You Will Be