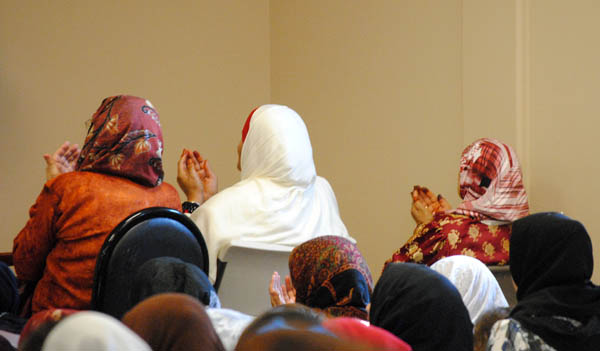 Muslims celebrated the end of Ramadan on Thursday at the Spokane Islamic Center.