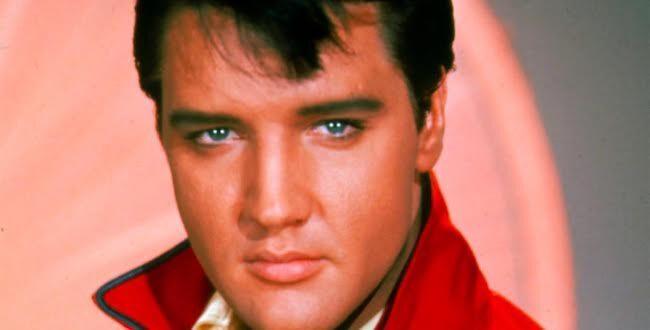 These are the dog days of summer.

That is official, July 3 to Aug. 11, according to the Farmers’ Almanac.

It was my wife, Carla Savalli, who explained why we call this the dog days. It is during this period that our sun occupies the same region of the sky as Sirius, our brightest visible star and part of the Canus Major constellation, otherwise known as the Greater Dog.

Seventy-one years old and I didn’t know that.

We are all tired of what seems like the summer’s unrelenting heat. And if we in Spokane have so far been spared the worst of the wildfire smoke, we all know friends or family who are suffering smoke, or worse, are threatened by the flames.

But we are mostly smoke free, especially in the mornings when I like to spend time on my porch, enjoying the coolest part of the day. I watch the world go by and think about column ideas for the coming week.

Maybe it has been the heat. Maybe the fact I am early in my second year of column writing for FāVS and there is little low-hanging fruit left on my ideas tree. Whatever the reason – and that was certainly an awkward metaphor – ideas were especially hard to come by this week. So, I turned to one of the best story editors I have ever known, my wife, who often serves as a sounding board.

“How about the pandemic. You know that delta variant is going to put us all back in masks,” I say.

“Been there, wrote that,” she says.

“You know these wildfires and the floods in Europe and the terrible heat dome are all the result of human-caused climate change. I could take on the deniers,” I say.

“Do you have any original ideas to contribute to that debate?” she asks.

“What about that idiot Washington State football coach, Nick Rolovich, who is refusing to get the COVID vaccine, putting his job and the football program at risk,” I suggest.

“Cathy McMorris Rodgers is still a sellout. I could go after her again,” I say.

“Elvis,” is her one-word reply.

Friends will not be surprised by that response. Carla is one of the world’s most fervent Elvis Presley fans. (And she would be the first to suggest I need not add his last name to any reference. The name “Elvis” says it all.)

Carla saw the King twice in concert right here in Spokane. For the second, in 1976 when she was 12, she was accompanied by her father and uncle. She smuggled a small tape recorder into the concert hall and recorded the performance. Except all that can be heard on the tape are her ear-shattering screams. That is, until her father tells her to shut up so he can hear. It is the only recording she has of her father’s voice, and it always makes her cry.

A few years back, she edited an Elvis book featuring photos taken by a Spokane super fan, Judy Bendewald. Our house is filled with other Elvis books, paraphernalia she has collected, and every movie or documentary ever made.

And she was the inspiration behind my Elvis lecture for my University of Idaho J-school unit on the history of radio and television. It was among my most popular lectures.

“What could I possiblu say about Elvis for FāVS that remotely connects to faith and values?” I ask, foolishly in retrospect.

“He loved Gospel music, first wanted to sing with a Gospel quartet and won his only Grammies for Gospel recordings. He didn’t smoke. He didn’t drink.” This is a familiar recitation.

That he slept with a different woman just about every night of his adult life doesn’t matter, Carla insists.

So, there is my faith angle.

“He loved his momma.”

And if that was not enough, he was color blind. A son of the South, he once showed up at the black state fair in Memphis just to visit with fans even though he was prohibited from performing. He drew his early inspiration from the music of the black churches he snuck into while living in Tupelo, Mississippi, and frequented the black blues venues on Beale Street where he became friends with the great B.B. King.

Racist quotes often attributed to Elvis have repeatedly proven to be fabricated, totally false, she tells me.

Aug. 16 will mark the 44th year since Elvis died. Thousands upon thousands of fans will converge on his Graceland estate for a candlelight vigil that snakes past his grave.

On his birthday next January, he would be 86 if alive. Some nutcase fans think he is.

He remains one of the highest earning entertainers in the world. Remastered releases of old recordings still earn gold and platinum status. And while his older fans are inevitably leaving the scene, young people are re-discovering him, dominating the visitor rolls at Graceland.

Carla tells me these things with pride, as if she is somehow personally responsible. But that is typical of the Elvis fans I have met through her. The King is personal to them.

So, Elvis is the subject of my dog days column. Go figure.

This one is for you, Carla.

As the King would say, “Thank you very much.”

Previous Leaning in: God is always God, even in the midst of a storm
Next $5 Million Grant Will Fund Research on How Pandemic Has Impacted Congregations