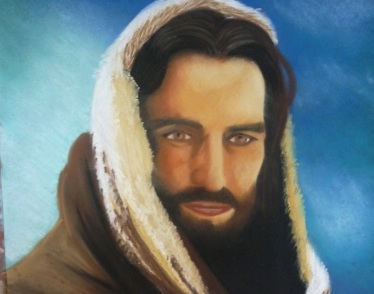 Does it matter to you if Jesus had a wife?

Last month we reported that a newly revealed piece of papyrus offers fresh evidence that some early Christians believed Jesus was married.

Does it matter to you if he was or wasn't?

Of course it matters, because the Jesus Christ of the Bible came into the world for a specific purpose. His life, death and resurrection, and John’s vision given to him by Christ Himself, which shows The Lord Jesus as King of Kings and Lord of Lords, does not include anything remotely suggestive that He, the God-man would have side-tracked that purpose to marry. He didn’t come into the world to please Himself, only to die for us. It is ludicrous, not because marraige has anything wrong with it, it was given to us as a great blessing by God Himself, but because of who Christ is. He is God, existed for eternity before the creation of the universe and will rule it for eternity future. I believe this is just another attempt by the enemy of our souls to turn us away from the only Hope we have in this world, which is Jesus Christ.