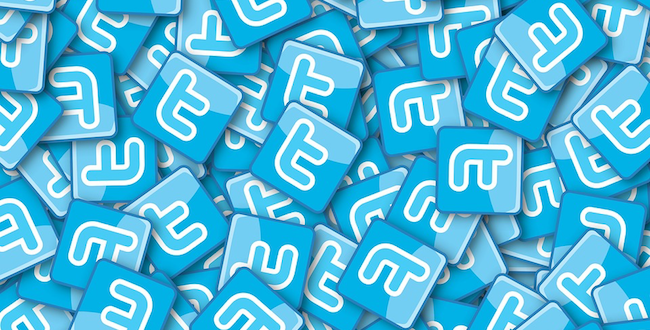 Do You Tweet? Here’s Why Your Church Needs To Be Online

When it comes to social media, congregations and clergy trail behind most other organizations and individuals.

There’s a disconnect, says Rabbi Aaron Spiegel, IT director of the Center for Congregations in Indianapolis. Particularly when it comes to effectively using Facebook and Twitter.

A recent study by the Center found that most while clergy have a personal Facebook page, they aren’t using social media to conduct congregational work.

“They see (social media and church work) as distinct, and it doesn’t work,” says Spiegel.

Social media isn’t optional anymore, he says. Meeting people where they are in today’s society means being on social networking sites.

Scott Thumma, professor of sociology and religion, says that while as many as 80 percent of worshipers regularly use the Internet, only about 25 percent visit religious sites, including those run by their own congregations.

“If one examines how a majority of these congregations are actually using the media, it is elementary at best, except for a relative handful of congregations,” he wrote. “Almost no faith community, even the most tech-savvy, has fully embraced the social nature of this interactive media.”

The constant stream of tweets, posts, status updates and check-ins is recreating the social fabric digitally, says Thumma, “Yet at the present, religion is, for the most part, an insignificant participant in this interconnectivity.”

Spiegel agrees, noting that many congregations’ social media pages are little more than billboards or private bulletin boards where church news and notices are posted for the community only.

Instead, he says, a congregation’s Facebook page should be public and their social media pages should invite feedback and create networking opportunities.

“Closed Facebook groups really go against what congregations say when they say that they are welcoming, that they’re inviting places for people,” he says. “Instead you have to have this secret handshake to be a part of the conversation.”

Congregations often choose to keep their Facebook pages closed so strangers can’t post inappropriate comments, but, Spiegel says, it only takes a few minutes a day to monitor a public page.

As such, he says, even the smallest congregations can compete for attention with the largest. As a result, though, websites have “got to look like Amazon.”

The Rev. Verity A. Jones, executive director of Christian Theological Seminary, says living in the Digital Age means clergy must adjust their approach to ministry, using it as both a way to communicate and a way to live out the congregation’s mission.

“Social media requires us to think differently about how we might go about social justice,” Jones wrote recently as part of the seminary’s New Media Project, a program founded in 2010 to help religious leaders think more theologically about technology.

“Now,” Jones continued, “with the advent of social media … witnessing can happen in very short video segments and make a world of difference, today.”

Jones cited “It Gets Better” an online initiative begun with a single YouTube video of encouragement directed toward gay youth by national gay activist and author Dan Savage in 2010. Since then, It Gets Better has become an international movement, posting more than 50,000 video messages from around the world.

“That’s 50,000 expressions of hope shared virtually around the world with lightning speed,” wrote Jones. “Knocking on doors is not required. Expensive overseas travel is no longer the only way to encourage the peaceful sharing of cultures.”

Previous Being Mindful of Christian Spirituality
Next Ask An Eastern Orthodox Christian: Is yours the only true church?