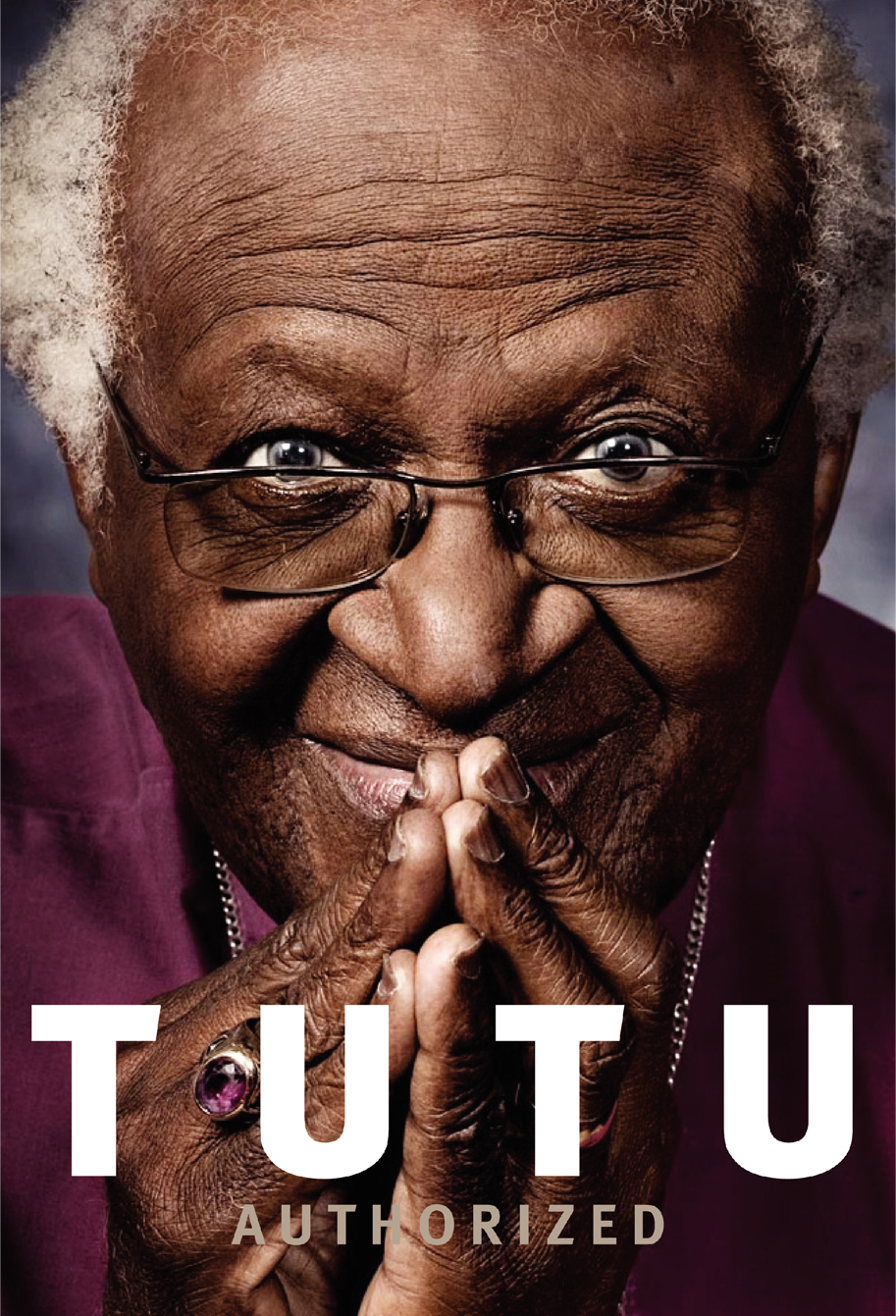 Do you think Desmond Tutu should speak at Gonzaga’s commencement?

Do you think Desmond Tutu should speak at Gonzaga's commencement?