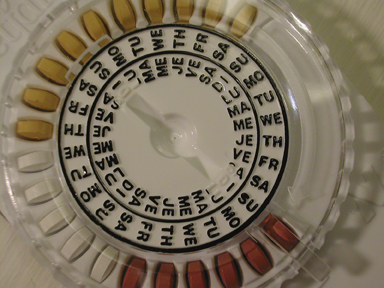 Do you agree with Obama’s birth control coverage proposal?

Do you agree with Obama's birth control coverage proposal?