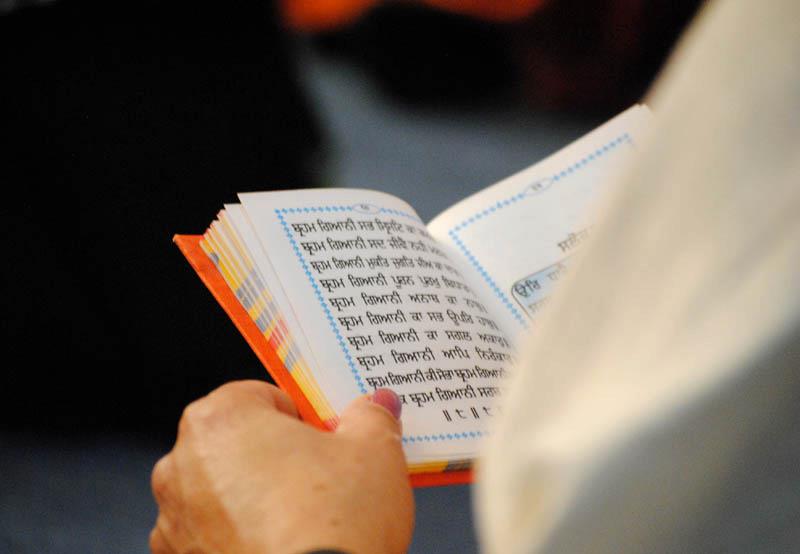 Diwali at the Sikh Gurdwara

Previous BRIEF: Union Gospel Mission teams up with local businesses to Spread the Warmth
Next Of cliffs and widows