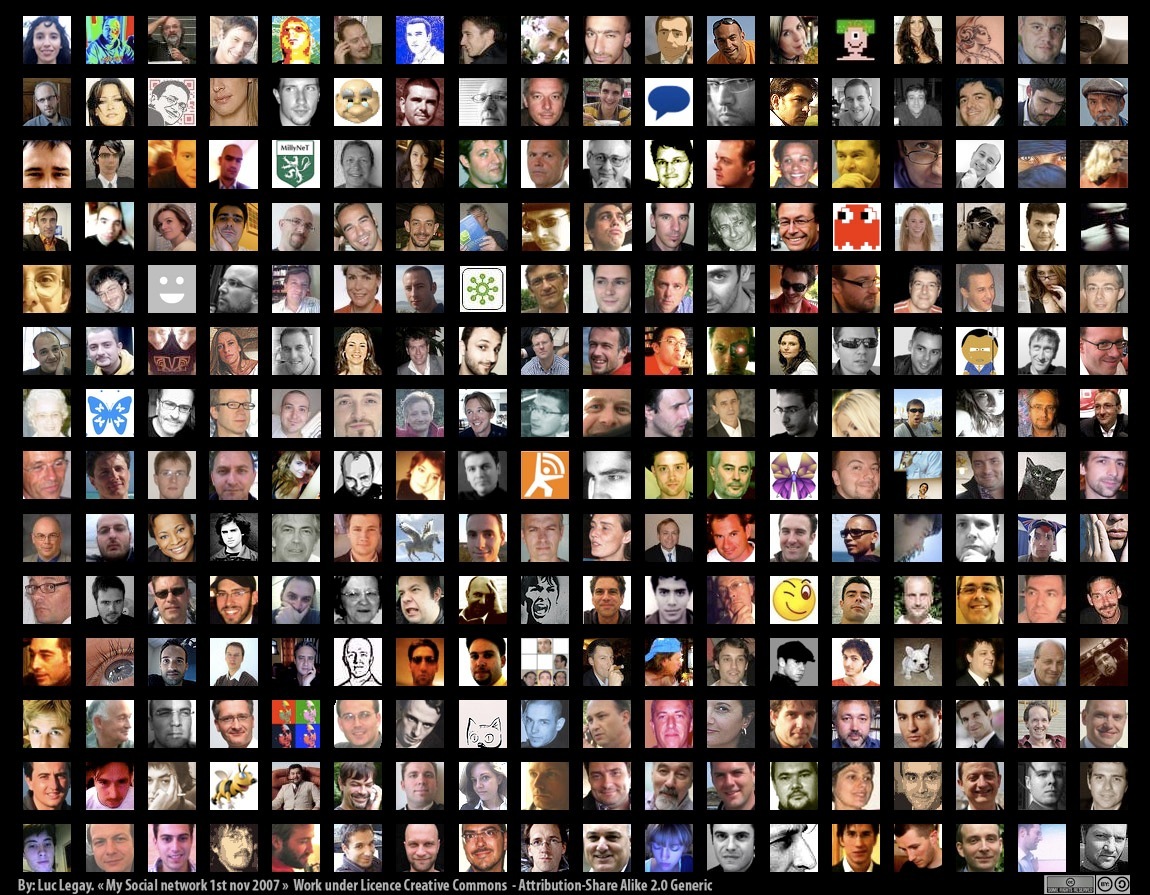 A few years ago, a young mother posted some political points on her Facebook page. Other people from her church commented both negatively and positively and the whole exchange left the young mother so shaken she left the church. I did not find out what happened until weeks later when I asked if anyone had seen them. Since I really don't keep up with the large stream of information that goes through Facebook, I was uninformed. I missed them.

It reminded me of the books of John in the New Testament. John, the elder, says he wants to share more about the glories of Christ’s love at the end of his first letter, but he wants to do it face to face. What did he share with them about the mysteries of Jesus when he met them? We may have some idea, but because we did not meet him face to face, we do not know. The whole theology of the incarnation can be summed up as Jesus, the God incarnate, wants to meet us face to face. There is a power to meeting face to face.  Are we losing the power of this claim as we start to lose this to the faux connection of Facebook?

An essay in the Atlantic, Is Facebook Making Us Lonely? asks us what our social network technology is doing to our human connection. Have we substituted interactive for engaged? The research says we are more disconnected from each other even though we are more interactive with one another. We share photos of what we are doing and our friends comment on them. And we are lonely. A web of friends seem just a tweet away; the art of face to face communication that animated John seems like a dream from the past. Simply sitting and talking, noticing the million shades of color the human eye can take, the wonder of conversation, have been replaced by the filters of Instagram. Fifty years ago the church was the center of life where people went to find ours to connect face to face.

Facebook makes us all performers. We can get a chance to recreate ourselves in photos, sharing things that catch our attention, and a chance to share what we think of others. It is a powerful platform to share information about ourselves.  Sharing information, though, differs greatly from dialog. The great Jewish theologian Martin Buber had three forms of dialog. First is the shared monologs, or people take turns telling the other what they think without any listening when not on the stage (sounds much like our political discourse or hearing two guys argue about sports). The second simply was the sharing of information. Facebook excels at this form of communication. The last form of dialog happens in what he called a I-thou connection, a deep connection where even silence lives pregnant with meaning. It is the third type that John needs by wanting to meet face to face. Without such connection, a deep spiritual food, we starve into a state of despair. These connections are where, I as a Christian, discover Jesus.

Challenge:
In the next week, go meet a friend and wonder who they are, and the uniqueness of the color of their eyes. It can be a profound form of worship.