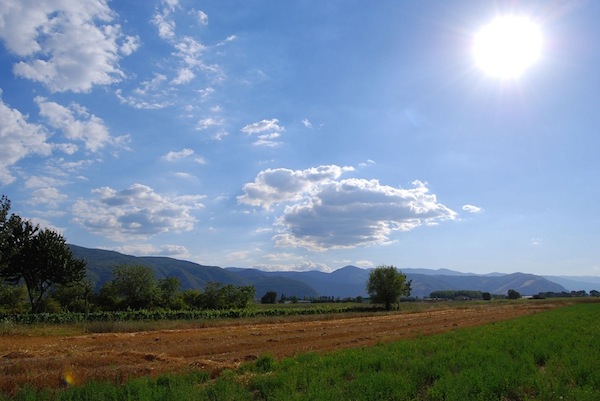 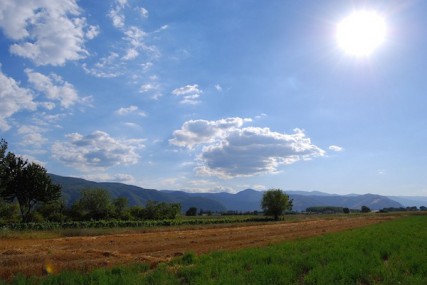 Discipline. It is a word that makes me cringe. It's deﬁnition has always sounded more like punishment or consequence to me. When really, it is the consequence of NOT being disciplined that should make me cringe.

In the yoga tradition they have a word for discipline: Tapas (and I don't mean Spanish ﬁnger food!). As I have studied it, it seems to correlate with the third chakra. Tapas is a Niyama, one of the guidelines for personal behavior. It is the commitment to keep doing something that is good for you and the integrity to deny something that is bad for you. I have seen it deﬁned as a burning zeal, austerity, discipline, or ﬁre. It is the ability to burn up any impurities that come at us, to be a light so warm and bright that darkness and disease shrivel up and go away.

The third chakra is called Manipura, or City full of Jewels. This space is in our solar plexus, is said to control our personal power and motivation, and is known as our bodies strong-hold or fortress. It is where we understand our personal boundaries and is the home to our self-esteem. It is the color of a warm, yellow sun beaming down around us.

Often times when I teach I encourage my students to activate their belly full of sunshine to help them through a tiring string of postures.

It takes courage to do what is right and good. It takes creativity to implement said courage in your life. And it takes energy to make that courage work for us every day. If we were to replace the word discipline with the word energy would it be easier for us to allow our chosen path to be illuminated before us? To see clearly what our past actions had set us up for in the future? To walk boldly into our future knowing that the path to wisdom is paved with mistakes? To no longer fear that truth, but embrace it for the teacher it is? To have the strength to learn from the things that need not be repeated a well as the things that should be repeated often?

Perhaps with a sense of humor Tapas, energy, in truth discipline, won't seem like such a bad guy. Maybe instead discipline will become the best friend you never realized youhad.

Tamara Millken began practicing yoga in 2003, and teaching in 2007. She trained and is 500 hour certified through the Shambhava School of Yoga. She currently teaches Yoga for Healing, Tibetan Heart Yoga, and meditation at the Mellow Monkey Yoga Studio and the Millwood Community Center.