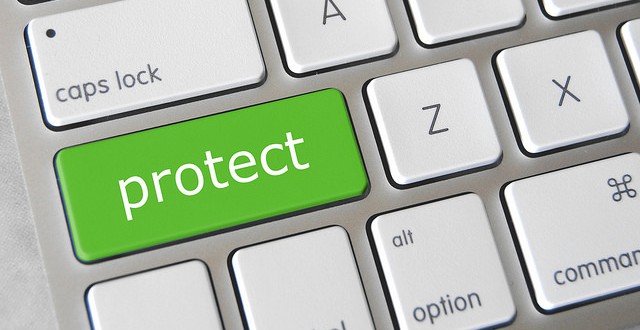 …And the king will answer them, “Truly I tell you, just as you did it to one of the least of these who are members of my family, you did it to me.”

Recently on Facebook, a friend shared a meme (i.e., the electronic equivalent to a poster) that was pretty aggressively anti-religious. Featuring a quote that the meme attributed to the actor Bill Murray, it explained how religion, “imprisons your mind,” before going on to explain that, “Religion creates hate, racism, bigotry and keeps you from your true potential in life. No single war in the history of humanity has killed as many people as religion has.”

While the critique was a familiar one – I’ve heard something similar a lot of times over the years, and I suspect that you have as well – that didn’t stop me from feeling a rush of anger, disappointment, and sadness when I read those words on my friend’s wall. Maybe my hurt was magnified because my friend is someone with whom I’ve shared a number of formative and fun experiences, someone whom I both like and respect. Thus, his decision to broadcast the meme’s rejection of faith – a rejection of something that has sustained me through so many griefs and so many joys – felt personal, it stung in a way that the same words from a stranger might not have done.

Powered by indignation, I started typing, I started putting together my furious counter-argument. If the critique offered by the meme is a well-worn one, so is the response to it. There is more or less a stock rebuttal available, a rebuttal in which a defender of faith responds to seriously negative examples of religion with her own seriously positive ones. I’ll see your Spanish Inquisition and raise you Martin Luther King Jr., I’ll see your Crusades and raise you Gandhi.

But then, in the middle of hammering away on the keyboard, I remembered the words that the author, Marilynne Robinson, put in the mouth of the wise old pastor, John Ames, in her masterpiece, “Gilead.” Those words go like this:

…they want me to defend religion, and they want me to give them “proofs.” I just won’t do it. It only confirms them in their skepticism. Because nothing true can be said about God from a posture of defense.

Nothing true can be said about God from a posture of defense.

The Internet is full of people of faith speaking from a posture of defence, of angry Christians trading electronic punches with angry atheists. As near as I can figure, no one’s heart is opened by these online shouting matches. They do little except to leave everyone involved feeling equal parts embittered, contemptuous, and smug.

And so I stopped typing.

Maybe it was good for me that my friend posted that particular meme on that particular morning. That’s because this weekend, I’m joining folks from across the country in participating in Trinity Institute’s annual conference, this year entitled Listen for a Change: Sacred Conversations For Racial Justice. One of the themes that is emerging for me from this conference is about the importance of choosing a faith that is less about what we say and more about what we do, about the importance of genuinely living out our faith. One presenter, for instance, talked about her deep and reflexive suspicion of people who spend a lot of time talking about how loving and welcoming their church is. If you want me to believe that your church is loving and welcoming, she said, then show me. Show me through your actions.

Previous Science and the fear of death
Next Would Someone in Your Life or Community Benefit From Reminiscing?