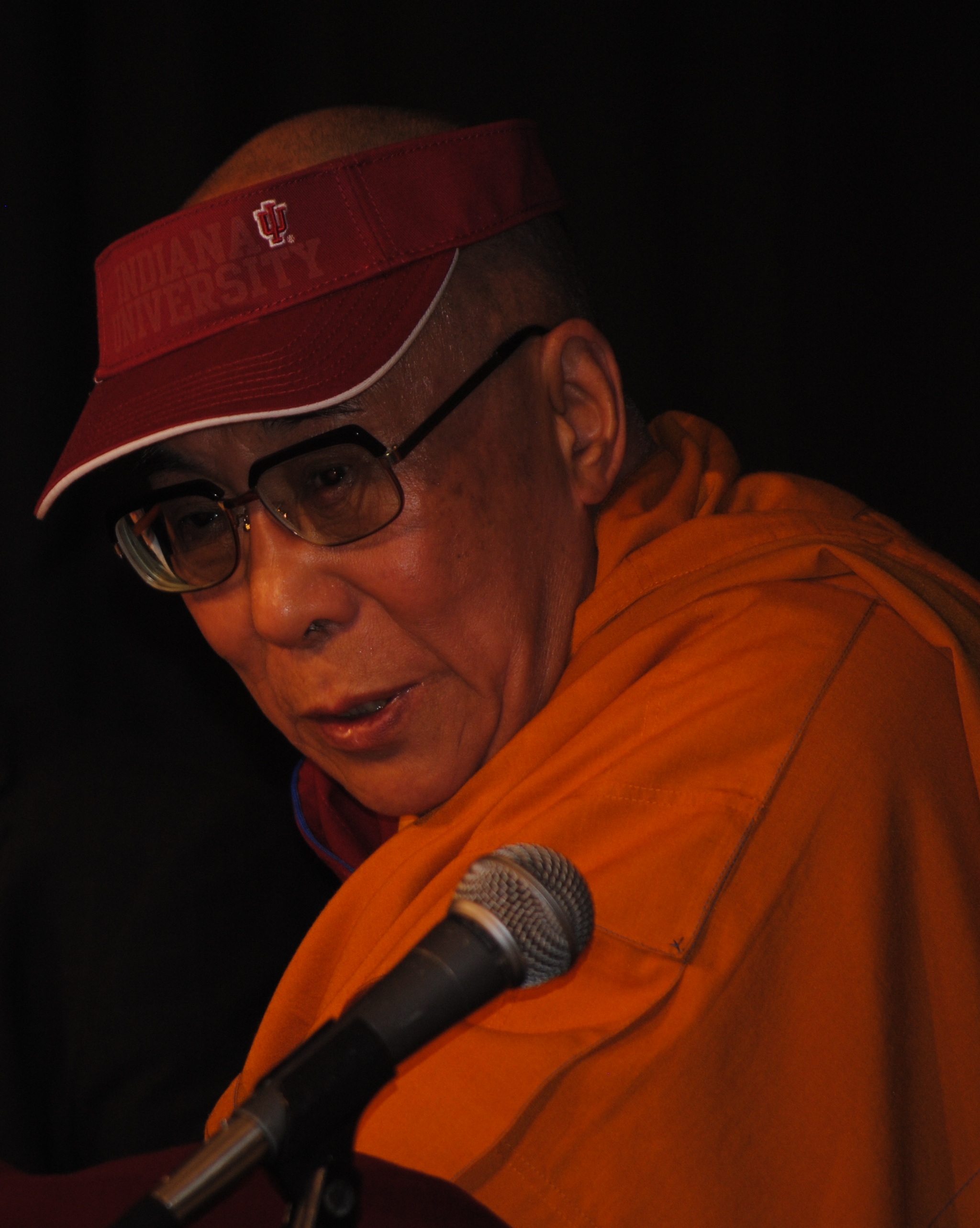 The Dalai Lama is best known for his commitment to Tibetan autonomy from China and his message of spirituality, nonviolence and peace that has made him a best-selling author and a speaker who can pack entire arenas.

But somewhat under the radar screen, the Tibetan Buddhist leader and Nobel Prize laureate has also had an abiding interest in the intersection of science and religion.

That interest won Tenzin Gyatso, the 14th Dalai Lama, the 2012 Templeton Prize on Thursday (March 29), a $1.7 million award that is often described as the most prestigious award in religion.

The Dalai Lama is the highest-profile winner of an award that in recent years had been given to physicists and theologians not well known to the general public, but earlier had been given to the likes of evangelist Billy Graham and the late Mother Teresa.

“With an increasing reliance on technological advances to solve the world’s problems, humanity also seeks the reassurance that only a spiritual quest can answer,” said John M. Templeton, Jr., the president and chairman of the Pennsylvania-based John Templeton Foundation and the son of Sir John Templeton, who founded the prize in 1972.

“The Dalai Lama offers a universal voice of compassion underpinned by a love and respect for spiritually relevant scientific research that centers on every single human being.”

For his part, the Dalai Lama, in a video statement released during a live webcast announcing the prize, struck a modest note. He said he was nothing more than “a simple Buddhist monk,” despite the 2012 Templeton or his 1989 Nobel Peace Prize.

The Templeton honor, he said, was “another sign of recognition about my little service to humanity, mainly, nonviolence and unity around different religious traditions.”

The Templeton Foundation noted that the Dalai Lama has long had an interest in a variety of scientific subjects, including astrophysics, behavioral science, neurobiology and quantum mechanics.

As one example, the Dalai Lama helped initiate a “Science for Monks” program, based at Buddhist monasteries in India. The program hosts Indian and Western scientists who wish to explore possible connections and overlaps between science and Tibetan Buddhist traditions.

In its announcement, the foundation noted “the rigorous commitment of Buddhists to meditative investment and reflection similarly follows the strict rules of investigation, proof and evidence required of science.”

But the Dalai Lama also has been involved in many academic conferences on science and religion. Some of these have resulted in best-selling books like “The Art of Happiness,” “The Universe in a Single Atom,” and “The Dalai Lama at MIT.”

Aside from the “Science for Monks” program, the foundation noted that the Dalai Lama co-founded the Colorado-based Mind & Life Institute in 1987, dedicated to “collaborative research” between science and Buddhism.

Among other things, the institute hosts conferences focusing on contemplative science, consciousness and death, and destructive and healing emotions.

Another institution formed with the Dalai Lama’s collaboration is Stanford University’s Center for Compassion and Altruism Research and Education.

In his recommendation to the awards committee, Richard Davidson of the University of Wisconsin-Madison, wrote: “More than any other living human being, His Holiness the Dalai Lama has served humanity to catalyze the advancement of ‘spiritual progress’ and to help us all to cultivate a better understanding of the spiritual dimensions of human experience.”

The Templeton Prize — the world’s largest annual monetary award given to a single individual — will be presented to the Dalai Lama at a May 14 ceremony at St. Paul’s Cathedral in London.