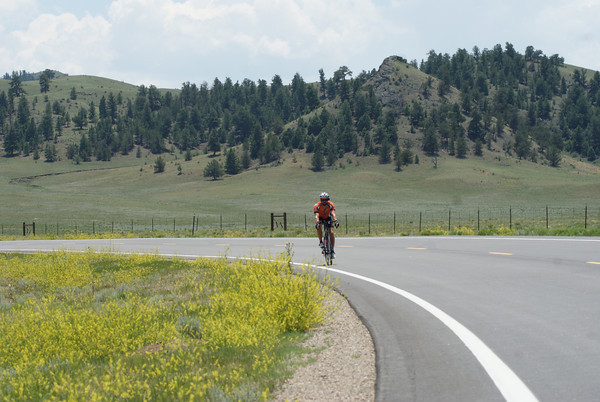 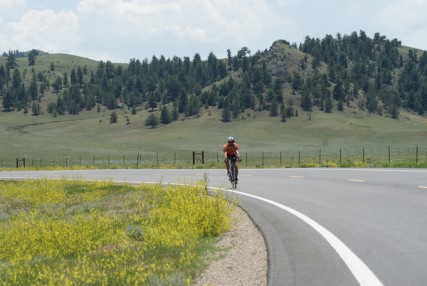 More than 14 percent of Spokane residents are living below the poverty level, according to the United States Census Bureau. By definition, that means families of four are surviving on less than $23,000 annually.

Many of those families live in temporary housing or, if they have their own home, can’t afford basic maintenance.

The Fuller Center for Housing has some ideas on how all that can change. At 1 p.m. on Aug. 4 at least 30 volunteers will be at Westminster Congregational Church to discuss how the Georgia-based ministry can help transform Spokane neighborhoods.

They’ll roll into town, literally, on Aug. 3 as part of the Fuller Center Bicycle Adventure and will be spending two nights at Westminster. Spokane is their second to last stop on a 3,700-mile trek across the country.

“(The ride) helps us, as a faith based organization, get in touch with churches so they can listen to our presentations and hear what do, and hear that we’re really a Christian ministry, we’re not just another non-profit,” said Fuller Communication Director Chris Johnson.

Fuller, founded in 2005 by Millard and Linda Fuller (the couple who organized Habitat for Humanity in 1976), is an ecumenical housing ministry dedicated to eliminating poverty worldwide. Currently the organization serves 50 U.S. communities and 16 countries across the globe.

Rather than working on one house at a time, the organization focuses on entire neighborhoods. Johnson said that’s the way communities are transformed.

For example, in 2005 Fuller volunteers rebuilt a neighborhood near Shreveport, La. Since then the crime in that area has decreased by 80 percent. In a neighborhood they worked on outside Indianapolis, crime has fallen by 70 percent in three years.

In other cities along the route, where Fuller already has community partners, the cyclists stop for “Build Days” where they work on repairing local houses. Fuller currently does not have any partners in Spokane, so instead will be speaking about their ministry.

Westminster will host a potluck for the cyclists following morning worship. Yisrael Bisman, Westminster volunteer, encourages all those who care about local housing issues to bring a dish to share and join in the conversation.

“It’s just a really good opportunity for us to hear all about how they’re able do so much even in this current economy. We might learn some things from them,” Bisman said. “We’ve got some problems here in Spokane. I’d be happy if we could get handful of people from various faith groups to come.”

Local cyclists are invited to join them for any leg of their ride. They are expected to arrive in Spokane around 3 p.m. Aug. 3 and will head to Vancouver, B.C. Aug. 5. For up-to-date information on their ride follow them on Facebook.

Previous Mistaken identity brings threats to Pastor Zimmermann
Next Ask An Atheist: Did you ever believe in God? What about the afterlife?