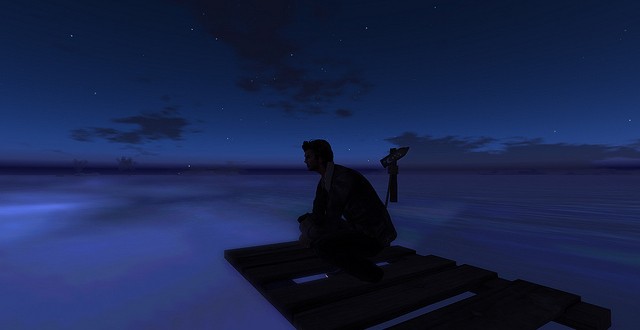 When we create our own solitary confinement

Solitary confinement has been labeled torture. The isolating of prisoners by themselves has a profound negative impact on the human Spirit. Depression, delusion and despair are far too common among those that are isolated. While this is an important aspect of this column, that is not what this is about.

Depression rates are increasing in the world. In a world where material needs are being met more and more, this seems to be a contradiction. While this is an important aspect of this column, that is not what this is about.

From biblical wisdom writings to Hellenistic philosophy, to Soren Kierkegaard’s Either-or, the observation is that hedonism leads to despair. The question: Why would the seeking of pleasure lead to depression and despair? It’s an important question in a culture such as ours, in which pleasure and pleasure-seeking has been codified into a consumer ethic. We are one of the most hedonistic societies. We are told we can have it all, or do what feels good. The ancient wisdom seems not to be with it, but the ancient wisdom seems to witness as to the reason despair is rising to dramatically. Yet, why would seeking our own pleasure and self-interest lead to the opposite of what we think it would?

To look only to our interests and pleasures, we must see life as full of objects to fulfill our pleasures or to be avoided. We live in a world of “it”s, while relationships call us to live in the infinity of another’s face. Mr. Foos in his motel saw the guests as simply things for his viewing. What does that do to the human spirit, if one is only surrounded by things and not human beings?