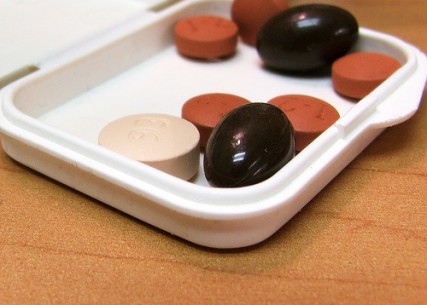 A federal court on Wednesday struck down a Washington state rule that requires pharmacists to dispense the morning-after pill even if it violates their religious beliefs.

Religious liberty advocates cheered the decision. They have decried the 2007 state regulation as a violation of pharmacists' First Amendment rights, which guarantee freedom of religion.

“Today's decision sends a very clear message: No individual can be forced out of her profession solely because of her religious beliefs,” said Luke Goodrich, deputy national litigation director at the Becket Fund for Religious Liberty.

The Becket Fund was co-counsel for two pharmacists who believe that life begins at the fertilization of a human egg, and can be destroyed by the pills. Many advocates for women's health had applauded the state's Board of Pharmacy rule of as a way to guarantee greater access to the drugs within the short time frame — between three and five days after intercourse — when they are effective. When taken soon after unprotected sexual intercourse, the drugs (known as Plan B and ella) are between 75 to 90 percent effective at preventing pregnancy.

The decision comes in the midst of a firestorm over the Obama administration's Jan. 20 decision to require nearly all employers to cover free birth control through their insurance plans. That decision has outraged religious conservatives who consider it a directive to ignore their religious convictions.

Previous Practicing prayer during Lent
Next Is homosexuality OK in Jesus’ eyes?