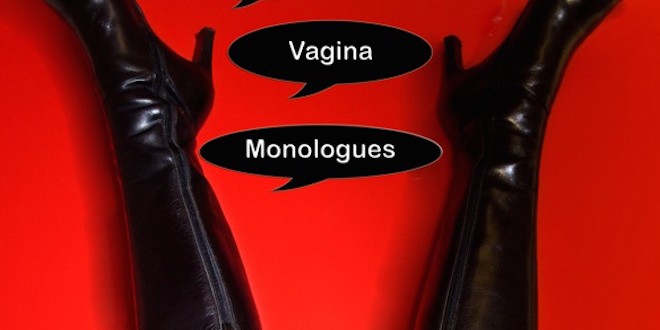 According to WedMD, the age of onset of menstruation in girls has not changed significantly in the last 30 years. It is still around age 12 to 13. What has changed is the ways girls can get information about women’s health and menstruation. A search of the Internet for “age of menstruation” turns up many high ranking sites that sell tampons, pads and other products related to menstruation. There are so many ads on TV about women’s menstrual cycle that it has prompted a joke:

Three little boys are sitting around one summer saying, “What do you want to do?”

“What are tampons?” comes the reply.

“I don’t know but if you have them you can go horseback riding, swimming and sailing.”

Information is not the same as knowledge. Where is your daughter, niece or student getting information about their body’s functions?

“In Western, industrialized culture, menstruation and birth are commonly seen as unstable, pathological processes requiring medical control. Girls learn to see menstruation as shameful and secretive. Menarche is a nodal event around which girls’ beliefs and attitudes to being female are organized. The perception of menstruation as a liability has foundational implications for future female experiences, particularly birth. Other cultures have recognized menstruation and birth as spiritual phenomena, with menarche and childbirth experienced as powerful initiatory processes,” said Sharon Moloney in a 2010 article “How menstrual shame affects birth.”

In her PhD research she goes on to say, “Menstrual shame was identified as a core patriarchal organizing principle that inculcates and perpetuates male dominance and female subordination. Engendering the perception of female physiology — and thus womanhood — as inherently flawed, menstrual shame was a key factor that predisposed women to approach birth feeling fearful, disempowered and vulnerable to intervention. However, my research also unearthed a counter-cultural group of women who had transformed their relationship with both menstruation and birth. Redesignating menstruation as a spiritual phenomenon enabled these women to dismantle their menstrual shame, connect with their female spirituality and give birth fearlessly and powerfully. For others, the profound spirituality of birth transformed their understanding of menstruation. Contrary to cultural norms, both menstruation and birth can be sacred female experiences which are sources of authority and empowerment.”

At the other end of the spectrum, women have more and more information available from the Internet about the process of menopause as well as media portrayals of the beginning and end of the menstrual cycle, including Vagina Monologues and Menopause the Musical. There are menarche parties for girls that celebrate the beginning of menstruation, baby showers and announcements that celebrate the birth process and crone parties typically held a year after the last menstrual cycle ends.

How are you celebrating this life giving process?

Previous The ‘conversation’ about sex isn’t really about sex at all
Next Whose group sponsored provocative Muhammad cartoon contest?