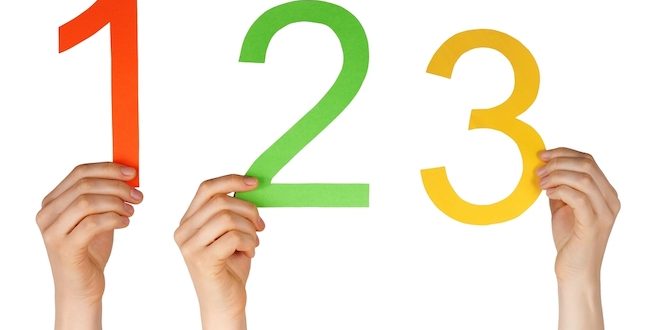 A problem appears, solutions are pondered, an option is selected, implementation begins, issue solved.  Don’t we wish it was that easy.

Recently my wife and I were watching and enjoying a Christmas movie, one that we’d recorded during last year’s holiday season.  Suddenly, our spiritual radar picked up an incoming Hollywood morality much different from ours.  Earlier in the movie, gifts had been dropped off at a church where the pastor, near exhaustion due to the parenting responsibilities necessitated by the recent birth of his child, gladly accepted them.

Later in the film, during a holiday event, the couple who had dropped off the gifts, meet the pastor again and are introduced to his husband.  We turned off the program and watched an episode of Jeopardy or some other game show.

While, as Christians, we think we’re called to love all people, we don’t think that means endorsing or accepting all behavior as moral and or healthy.  If a friend’s family is being adversely affected by their greed, overly critical spirit, selfishness, or lack of commitment, helping them move toward solving their problem might be an appropriate act of love.  So what was I to do about the depiction of two married men?

I could start the #GoodbyeNetworkName movement and make them change their broadcasting ways.  I’d rally others who believed as I do and together we could get them to stop showing films depicting behavior that our movement labeled as sin.

But what if we were so successful that the company suffered financially?  Like other cable TV programmers, they probably aim to attract the largest possible audience in order to sell airtime at a premium to their advertisers.  A strong movement against them, precipitating a drop in viewers, could adversely affect their ability to attract sponsors, who wouldn’t want to be tarnished by their association with the network.

Our success, if it progressed to the point where financial difficulties began to affect the company, could have an impact on it’s employees.  Research discovered about 720 people currently working for the network.  How many of them have family members, maybe young children?  What would happen if the money woes got so bad, that layoffs started happening?

But what about all the people being influenced by this programming, that depicts behavior as healthy and normal, which I think is wrong,?  Shouldn’t I do something to protect them?  There must be an easy solution to this.

The only portion of my opening sentence that comes easily and naturally in life are the first three words; a problem appears.  After that, everything becomes more and more challenging.  Pondering solutions may be the easiest step in the process but even it is not as simple as having the problem thrust upon us.  And each of the other aspects make it increasingly more difficult to ensure that a good finish is reached.

So what will I do?  I’ll probably write the network and let them know I’m not a fan of the morality portrayed in their movie.  I may stop viewing other movies on their station or at least do some online research before tuning in to see if I can discover any unwanted story lines.  But even writing them will be difficult because, as I see it, leaving them with the opinion that I’m a narrow minded, critical Christian is exactly what I don’t want to do.  Somehow, my communication needs to let them know that I’m acting out of love.  Simple?  Yeah right!